The Adventures of Sherlock Holmes by Sir Arthur Conan Doyle and Illustrated by Sophia Martineck from Hachette Book Group. Award-winning artist Sophia Martineck takes readers on a journey to 221B Baker St. and the compelling stories of Sir Arthur Conan Doyle's Sherlock Holmes, through her luscious imagery. The stories take on a whole new meaning when accompanied by Martineck's mystical, colorful interpretations. 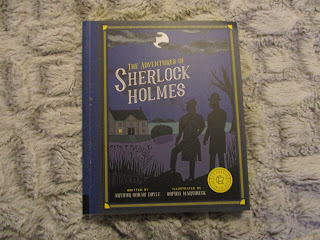 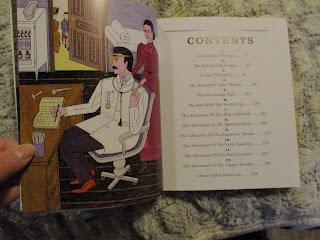 Venture back in time to Victorian London to join literature's greatest detective team the brilliant Sherlock Holmes and his devoted assistant, Dr. Watson as they investigate a dozen of their best-known cases. Originally published in 1892, this is the first and best collection of stories about the legendary sleuth. It's also the least expensive edition available. 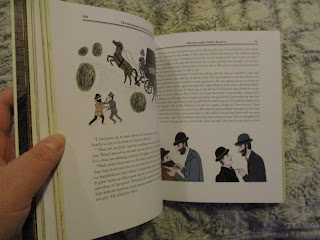 Featured tales include several of the author's personal favorites: "A Scandal in Bohemia" in which a king is blackmailed by a former lover and Holmes matches wits with the only woman to attract his open admiration. The book also includes A Case of Identity, The Five Orange Pipes, The Red-Headed League and more.

My Opinion: If you like Sherlock Holmes you will enjoy this book with interesting illustrations and the same great story you know and love.
See more at https://amzn.to/2UdVQF2 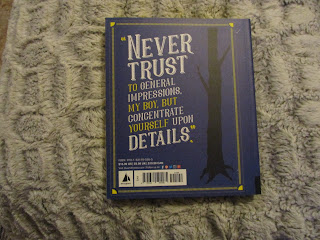 Disclaimer: I received one or more of the products or services mentioned above for free in the hope that I would mention it on my blog. Regardless, I only recommend products or services I use personally and believe will be good for my readers. I am disclosing this in accordance with the Federal Trade Commission's 16 CFR, Part 255: "Guides Concerning the Use of Endorsements and Testimonials in Advertising.
at April 27, 2019