No Man Of God

Coming to DVD and Blu-Ray on October 19, 2021, from RLJE Films, is No Man Of God with an MSRP of 29.96 DVD and $29.97 Blu-Ray. The film is directed by Amber Sealey and stars Elijah Woods (The Lord of the Rings Trilogy), Luke Kirby (The Marvelous Mrs. Maisel), Aleksa Palladion (The Irishman), and Robert Patrick (Terminator 2).

In 1980, Ted Bundy was sentenced to death by electrocution. In the years that followed, he agreed to disclose the details of his crimes, but only to one man. During the early days of the agency’s criminal profiling unit, FBI analyst Bill Hagmaier met with the incarcerated Ted Bundy in the hopes of understanding the psychology of the serial killer and providing closure for the victim’s families. 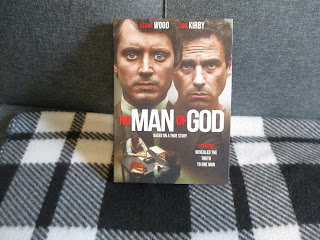 As Hagmaier delves into Bundy’s dark and twisted mind, a strange and complicated relationship develops that neither man expected. Based on actual transcripts of interviews between FBI analyst Bill Hagmaier and the incarcerated Ted Bundy, No Man of God is “nothing short of riveting. It is a must-see” (Reel News Daily).’

My Opinion: I enjoyed this movie and it had me on the edge with the twists and turns of remembering what Ted Bundy did was horrific and he is an intense man to talk to along with evil. 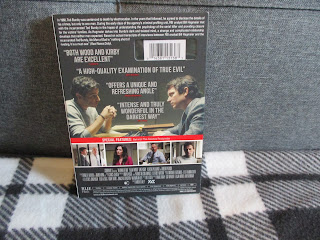 Just in time for Christmas and back for a second year is Adagio 12 Teas of Christmas each day is in a brightly colored, festive tin will h... 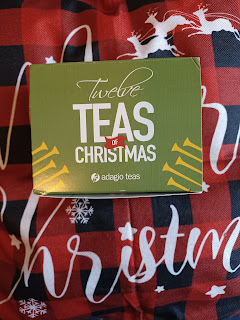