I Can Only Imagine Review & Giveaway Ends 6/29 #ICanOnlyImagine #FlyBy

Out now on Digital and DVD/ Blu-Ray Combo Pack on June 12, 2018, from Lionsgate is I Can Only Imagine Dennis Quaid and Trace Adkins star in this inspiring true story behind MercyMe’s beloved hit song. Running from a troubled home life and a broken relationship, Bart Millard (Finley) found escape in music. Hitting the road in a decrepit tour bus, Bart and his band MercyMe set out on an amazing journey none of them could have ever imagined, in this uplifting, music-filled movie that beautifully illustrates the power of forgiveness and God’s love. 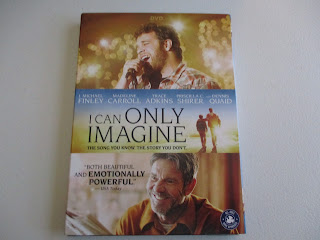 The home entertainment release of I Can Only Imagine features over 3 hours of extras including 7 deleted scenes, 7 in-depth featurettes, an audio commentary, and more! The film is directed by the Erwin Brothers and written for the screen by Jon Erwin & Brent McCorkle, the film tells the incredible true story. 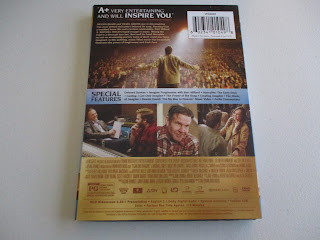 In accordance with the FTC’s 16 CFR, part 255: “Guides concerning the use of endorsements in testimonials in advertising’) many thanks to propeller consultants, LLC for providing this prize for the giveaway. Choice of winner and opinions are 100% my own and not influenced by monetary compensation. I did receive a sample of the product in exchange for this review and post. Only one entrant per mail and address, per giveaway. If you have won a prize from our sponsor propeller/fly by promotions in the last 30 days, you are not eligible to win. Or if you have one the same prize on another blog, you are not eligible to win it again. The winner is subject to eligibility verification.
Entry-Form
at June 15, 2018

Email ThisBlogThis!Share to TwitterShare to FacebookShare to Pinterest
Labels: I Can Only Imagine Review & Giveaway Ends 6/29 #ICanOnlyImagine #FlyBy 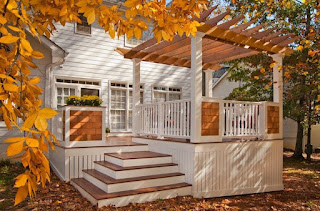