PAWS OF FURY: The Legend of Hank

PAWS OF FURY: The Legend of Hank, arriving early to purchase or rent on Digital on August 16, 2022, with a host of entertaining bonus features from Paramount Home Entertainment.  The dog will have his day on Blu-ray & DVD on October 18, 2022. An all-star cast of voice talent, including Michael Cera, Ricky Gervais, Mel Brooks, George Takei, Aasif Mandvi, Gabriel Iglesias, Djimon Hounsou, Michelle Yeoh, and Samuel L. Jackson. 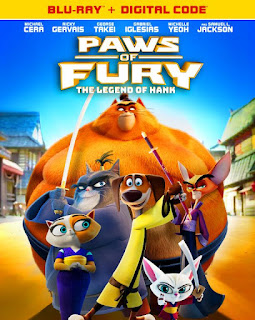 In this fun-filled family adventure, a hard-on-his-luck hound named Hank finds himself in a town full of cats who need a hero to defend them from a ruthless villain's evil plot to wipe their village off the map. With help from a reluctant teacher to train him, our underdog must assume the role of town samurai and team up with the villagers to save the day. The only problem is cats hate dogs!

The Digital and Blu-ray releases of PAWS OF FURY: The Legend of Hank feature fun-filled bonus content, including an introduction to the uproarious cast of characters, a character drawing tutorial with director Rob Minkoff, and a peek behind-the-scenes with voice cast members Michael Cera, Samuel L. Jackson, Ricky Gervais, Mel Brooks and more! Details on the bonus content are listed below.

Giving Voice to PAWS OF FURY: The Legend of Hank – Voice cast Michael Cera, Samuel L. Jackson, and Ricky Gervais share behind-the-scenes fun and a sneak peek at what happens during voiceover sessions.

PAWS OF FURY: The Legend of Hank DVD
The DVD includes the feature film in standard definition and the “In the Drawing Room with Director Rob Minkoff” featurette listed above.

My Opinion: This film shows laughter, courage, strength, kindness, and how you can be anything you want to be. I enjoyed the film and storyline. 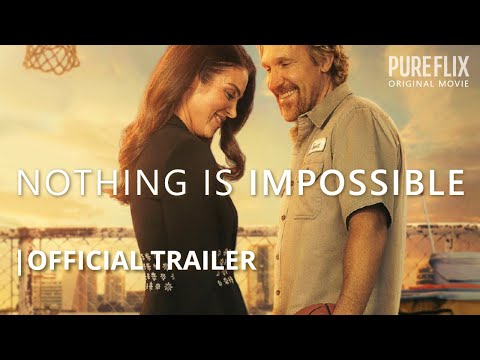