Seeking an ancient tree with healing abilities, Dr. Lily Houghton and wisecracking skipper Frank Wolff team up for the adventure-of-a lifetime on Disney’s Jungle Cruise, a rollicking ride down the Amazon. Amidst danger and supernatural forces lurking in the jungle, secrets of the lost tree unfold as their fate and mankind’s hangs in the balance.

●      Jungle Cruise Expedition Mode – Climb aboard a ramshackle tramp steamer (or your own couch) to learn fun facts, discover Easter eggs and catch some pop-up trivia throughout the movie.

●      It’s A Jungle Out There: Making Jungle Cruise – Director Jaume Collet-Serra, the cast, and the crew discuss the importance of the film's elements, from casting to makeup to the use of an ancient indigenous language, in creating the world that honors one of Disneyland's most beloved rides.

●      Dwayne And Emily: Undoubtedly Funny – Go on-set with the two stars, whose newfound friendship helped them project natural onscreen chemistry. Although their characters challenge each other throughout the film, the actors make each other laugh. A lot! 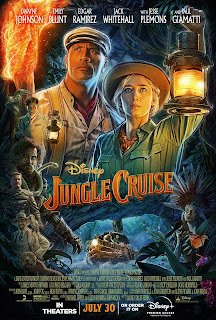 ●      Creating The Amazon – Explore the cinematic artistry involved in creating the world of Jungle Cruise, including how Frank's boat coursed "dangerous" water in a tank in Atlanta, how a town was built in Kauai, and how a ferocious jaguar came to life, among other amazing effects.

●      Once A Skip, Always A Skip – Join a panel of "Skippers" at the Disneyland Resort as they reminisce about the rewards, challenges, and surprises they’ve experienced while helming the world-famous Jungle Cruise attraction, and hear their advice to aspiring skippers everywhere!

●      Outtakes – Step behind the scenes of the production to catch the cast in a series of flubs, falls, foibles -- and a whole lot of laughter.

○      Frank Gets The Cold Shoulder

○      Trader Sam And Lily Walk In The Jungle

My Opinion: This is a good movie and some humorous spots along with a great family-friendly film with action and adventure. I sure loved this movie and it was better than expected. 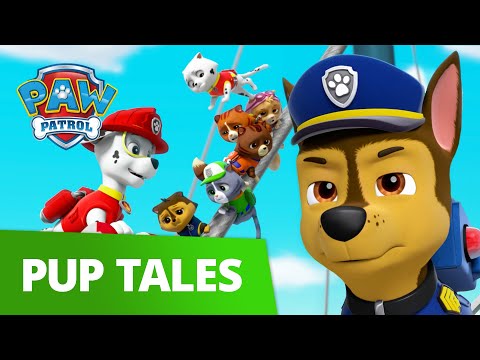