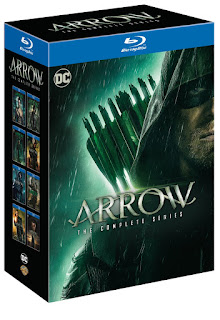 Following the arrival of The Monitor, Oliver Queen left his home, his family, & his team behind to take on his most challenging battle yet, knowing the cost may be his life. But this time it’s not just his city he’s seeking to protect  it’s the entire multiverse! Oliver’s quest will send him on a journey where he is forced to confront the ultimate question: what is the true cost of being a hero?

With Blu-ray’s unsurpassed picture and sound, Arrow: The Eighth and Final Season Blu-ray release will include 1080p Full HD Video with DTS-HD Master Audio for English 5.1. Featuring all 10 episodes from the eighth season in high definition, as well as a digital code of the season (available in the U.S. only).
BLU-RAY & DVD FEATURES
The Best of DC TV's Comic-Con Panels San Diego 2019
Arrow: Hitting the Bullseye (Special)
Deleted Scenes 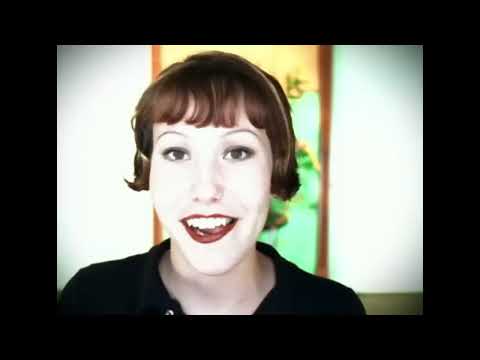