SpongeBob and all of Bikini Bottom face catastrophe until a most unexpected hero rises to take center stage to prove that the power of optimism really can save the world. This one-of-a-kind musical event boasts the full, extended-length broadcast of the hit Broadway musical, plus an exclusive sing-along version only available on this DVD! Also featuring a special guest appearance by voice actor Tom Kenny as ‘Patchy the Pirate,’ this is one under-the-sea spectacular that you don’t want to miss. 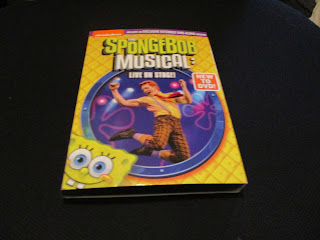 The SpongeBob Musical: Live On Stage! is a musical production conceived and directed for the stage by Tina Landau, book by Kyle Jarrow, orchestrations, arrangements & music supervision by Tom Kitt, with choreography by Christopher Gattelli, produced for television by Austin Shaw, and directed by Glenn Weiss. Nickelodeon’s Vice Presidents Paul J Medford and Susan Vargo serve as executive producers, alongside Senior Vice President of Music & Talent Doug Cohn and is executive produced and overseen by Executive Vice President of Unscripted and Live Events Rob Bagshaw.

My Opinion: If you like musicals this is a one you will like based on the cartoon Spongebob Squarepants and great entertainment for the entire family with a great cast and awesome music. 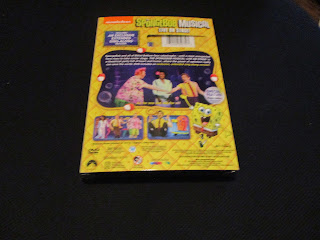 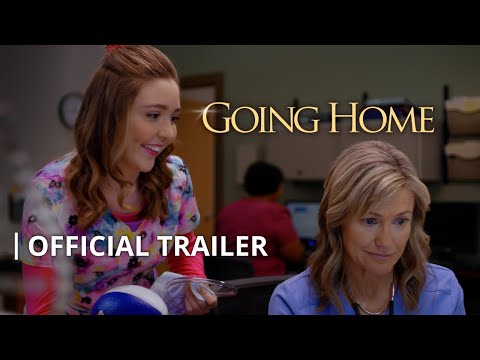