Coming to Blu-ray and DVD from Warner Brothers on September 13, 2022, is Lucifer: The Sixth & Final Season with an MSRP of $24.98. The series stars Tom Ellis (Rush, The Fades), Lauren German (A Walk To Remember), Kevin Alejandro (Parenthood), DB Woodside (Buffy the Vampire Slayer), Lesley-Ann Brandt (Sparticus), Aimee Garcia (George Lopez), and Rachael Harris (The Good Wife). Based on the characters from DC created by Neil Gaiman, Sam Kieth, and Mike Dringenberg, Lucifer is produced by Jerry Bruckheimer Television in association with Warner Bros. Television. Developed by Tom Kapinos (Californication), the series is executive produced by Jerry Bruckheimer (CSI franchise, Pirates of the Caribbean films), Jonathan Littman (The Amazing Race, CSI franchise), Joe Henderson (White Collar, Almost Human), Ildy Modrovich (CSI: Miami, Californication), Kristi Anne Reed (CSI: Cyber), Jason Ning (The Expanse, Perception) and Tom Ellis. In the sixth and final season of Lucifer, we close the chapter on our crime-solving Devil. With Los Angeles no longer the battleground for his angelic siblings, Lucifer’s relationship with Chloe has never been stronger. Life is good. But if we know anything about this fallen angel, it’s that his past always finds a way of catching up to him! 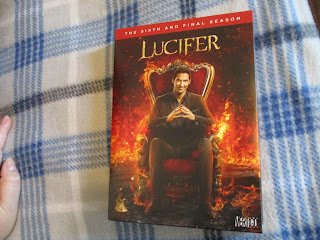 1.     Nothing Ever Changes Around Here

5.     The Murder of Lucifer Morningstar

Lucifer: The Complete Sixth Season will be available to own on September 12, 2022, on Digital. Digital purchase allows consumers to instantly stream and download to watch anywhere and anytime on their favorite devices. Digital movies and TV shows are available from various digital retailers including Prime Video, Apple TV, Google Play, Vudu, and others.

My Opinion: people have the ability to change what they believe we’re meant to be. Sometimes fate is malleable, and sometimes a destiny that feels like a punishment is really a blessing. But none of that is true for people who don’t open themselves to self-improvement and self-reflection, as Lucifer does. It’s no coincidence that both the first episode of the series and the finale ended in a therapist’s office. For five seasons, we watched Lucifer work on himself in therapy. Season 6 finally lets him use everything he’s learned to reach his destiny. 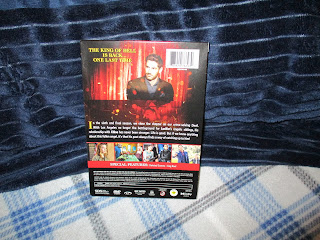 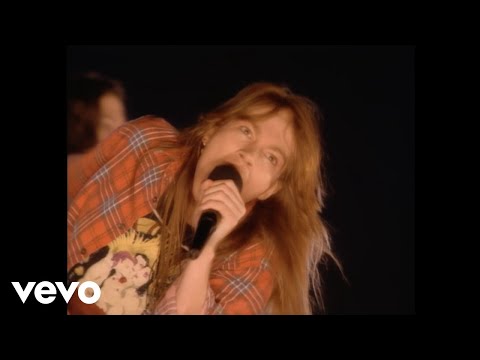