January 14, 2014 from Image Entertainment and RLJ Entertainment on DVD and VOD is Voodoo Possession this is Horror/Thriller film which runs 94 minutes. This is about an insatiable demon that feeds on blood, thrives on pain and reaches from beyond the grave to torment the living; being burdened since childhood with a gnawing sense of guilt, cynical Aiden Chase journeys to a Haitian insane asylum in search of his missing brother. Upon arriving he discovers all the inmates and the hospital administrator (Trejo) are seemingly possessed by a bloodthirsty voodoo spirit. Now, Aiden must abandon reality and descend into a terrifying spirit world to try to rescue his brother or they both will be damned for eternity. This stars Danny Trejo ( Machete), Ryan Caltagirone ( Criminal Minds, The Big Year), Kerry Knuppe( 1982, Vegas), David Thomas Jenkins( After Dark, Legendary Tomb of the dragon), Treva Etienne( Falling Skies, Terminator Salvation), Tomas Boykin( Ice Cream For Breakfast, I am), Nancy La Scala(Castle, Criminal minds), Abe Spigner ( The Office, Epic Movie) and directed by Walter Boholst ( Thrust) . 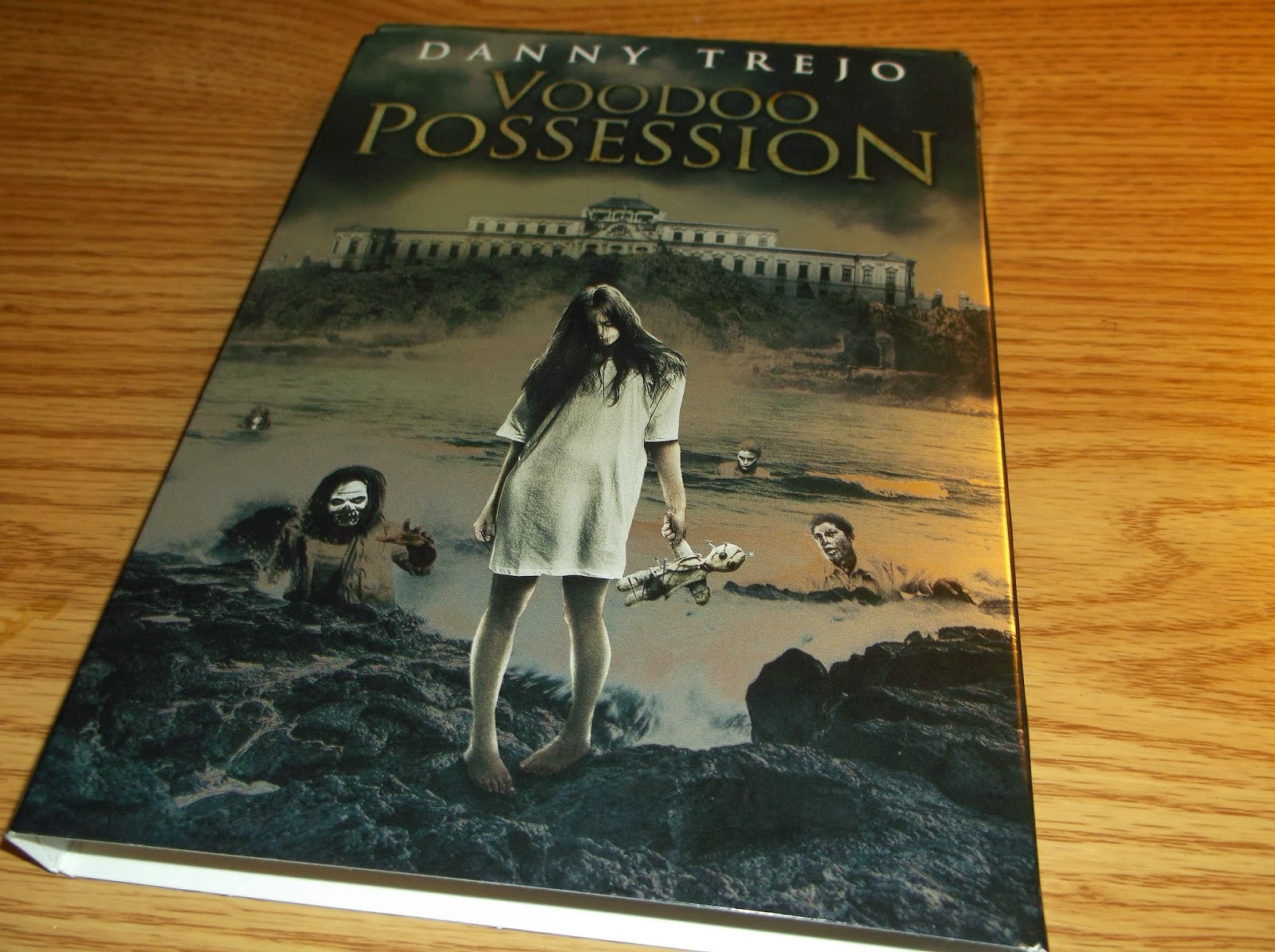 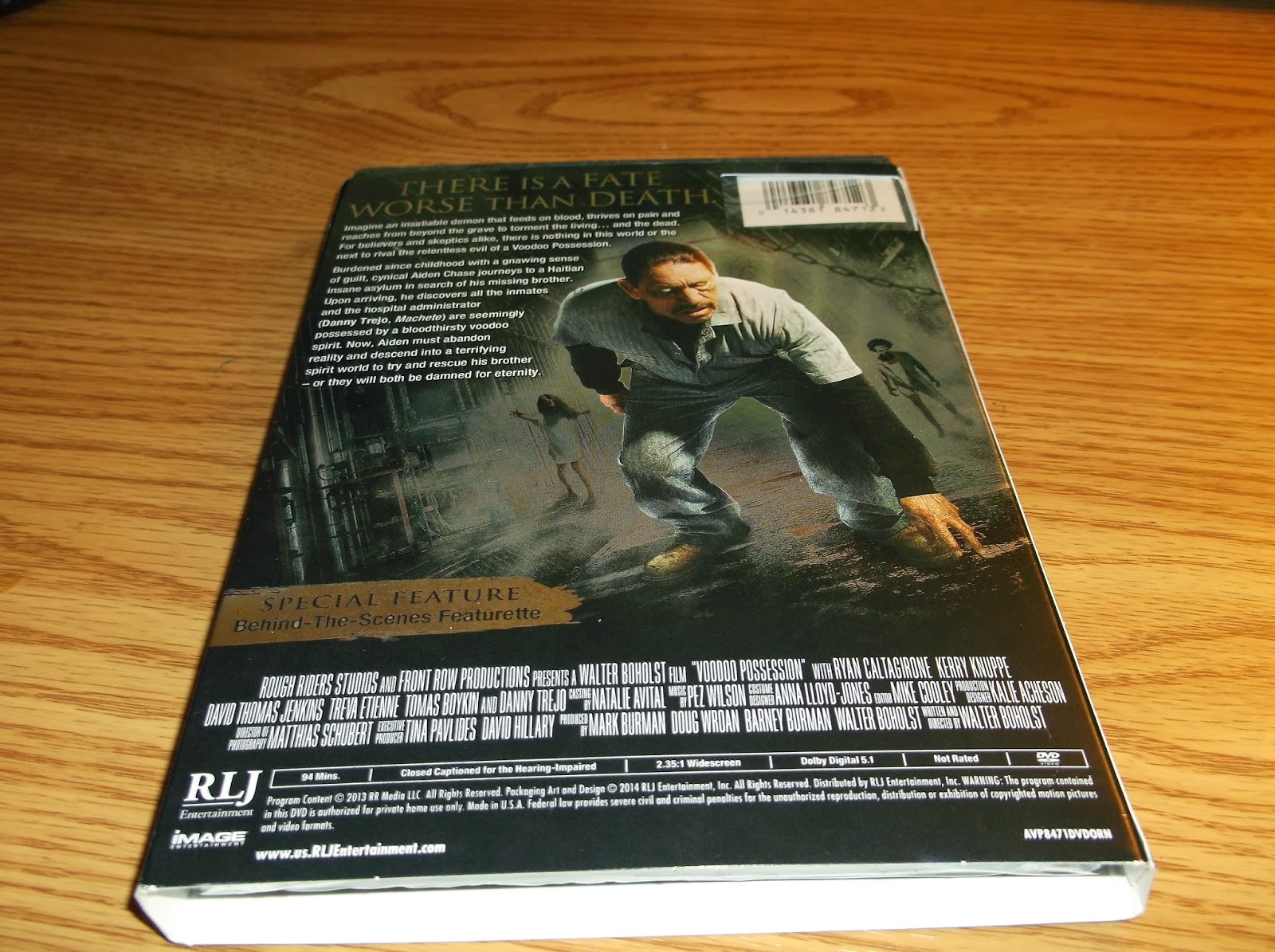 My Opinion:  I really enjoyed this movie and the twist in the movie on what is really going on is good. If you are a movie lover and love horror movies you will enjoy this. It will make you wonder what is real and what fantasy is. I had to cuddle close to my husband as I got scared watching this.  To learn more visit  http://www.us.rljentertainment.com/product/voodoo-possession/2aec10e3-bc22-e211-baaf-020045490004

Disclaimer: I was in no way compensated for this review and this is solely my own opinion which may differ from yours.
at January 04, 2014 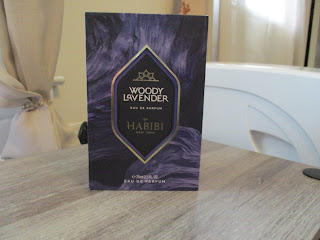