The Lady Musketeer from Mill Creek Entertainment has an MRSP of $14.98 in stars Nastassja Kinski (Inland Empire), Michael York (The Simpsons TV Series), Susie Amy ((Doctors TV Series), John Rhys-Davis (Lord of The Rings), Gerard Depardieu (Marseille TV Series). The year is 1660, the loyalties among the people of France are divided between church and state, Cardinal and King each of whom employs a private army. The Cardinal has his guards, the King boasts his musketeers but there is one musketeer who stands apart from the rest. She has her mother’s stunning looks and her father’s legendary sword. 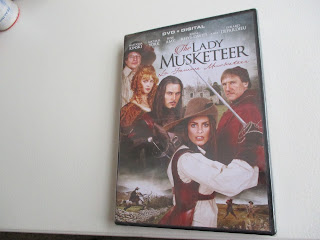 It’s a spectacular new twist to the classic adventure. Set against a colorful backdrop of rich historical detail and nefarious court intrigue, with an award-winning international cast, The Lady Musketeer gives swashbuckling a spectacular, seductive, and utterly thrilling makeover.
My Opinion: I really enjoyed this version of musketeer and it has everything that you would expect with sword fighting and love.
To see more visit https://www.millcreekent.com/the-lady-musketeer-digital.html
Facebook: https://www.facebook.com/MillCreekEnt
Twitter: https://twitter.com/millcreekent 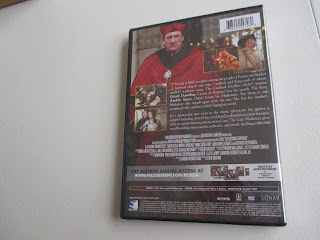 Many thanks to Sony Pictures for providing this product/product information for review.  Opinions are 100% my own and NOT influenced by mon... 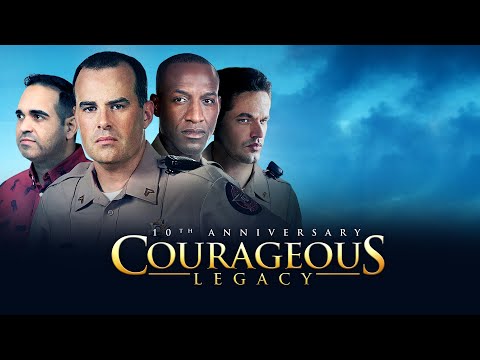