The Little Prince The Planet of the Rose 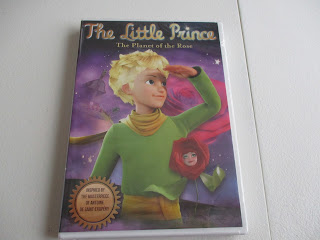 There is no trace of vegetation and no trace of the Rose people. Convinced they have reached the wrong planet, but Little Prince is ready to leave when they find some of the Rose people. However, the Rose people are asleep. How can they bring them back to life? As the Little Prince and Rose try to wake up the Rose people it seems there isn’t there only problem on the planet. The new friend, Louis, is and who he appears to be in might not be a friend after all.
My Opinion: Based on the book series, it has a ring of positivity to it. The Little Prince is an incredibly good and popular book series and a wonderfully animated film series. The analogy associated with Rose, the Fox and the Snake may be lost on the youngest viewers. However, school age children will benefit from an increased imaginative mindset and the good vs. evil theme.
To see more visit https://www.ncircleentertainment.com/the-little-prince-the-planet-of-the-rose/843501009772?az=2-12101
Facebook: https://www.facebook.com/NCircleEntertainment
Twitter: https://twitter.com/NCircle 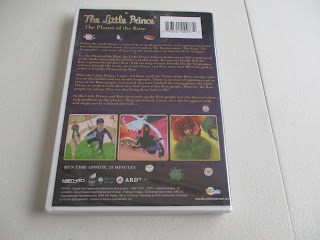 Disclaimer: I received one or more of the products or services mentioned above for free in the hope that I would mention it on my blog. Regardless, I only recommend products or services I use personally and believe will be good for my readers. I am disclosing this in accordance with the Federal Trade Commission's 16 CFR, Part 255: "Guides Concerning the Use of Endorsements and Testimonials in Advertising.
at July 09, 2018

Email ThisBlogThis!Share to TwitterShare to FacebookShare to Pinterest
Labels: DVD Review, The Little Prince The Planet of the Rose

Gemwell Elixir2Go Crystal Elixir Bottle is 17 ounces and the crystal in the bottle will  vibrationally charge your water with gemstone ene... 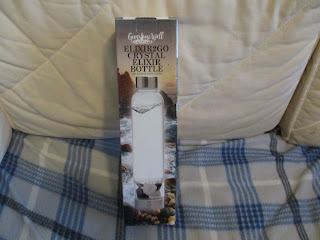