Feeding A Family Organic On A Budget

In a perfect world, everyone would eat organic, natural food and the processed and battery stuff would disappear. Instead, lots of families have to rely on budget ingredients and recipes because there isn’t enough money to go around. As a result, these people turn to produce which isn’t as unhealthy due to the price. Families can put food on the table, and that’s all that matters.
The idea of eating organically to a budget is a pipe dream. There just isn’t the cash to spare for such treats. But, what if there were? What if it was possible to buy the best ingredients without breaking the bank?


Because, as it happens, creating a healthy meal plan is by no means impossible. Yes, even with a small budget. Sure, it’s trickier than normal and takes some dedication and planning, but if you know the tricks of the trade, then this won’t be too tough. Here are the things which will come in handy if you make the switch. 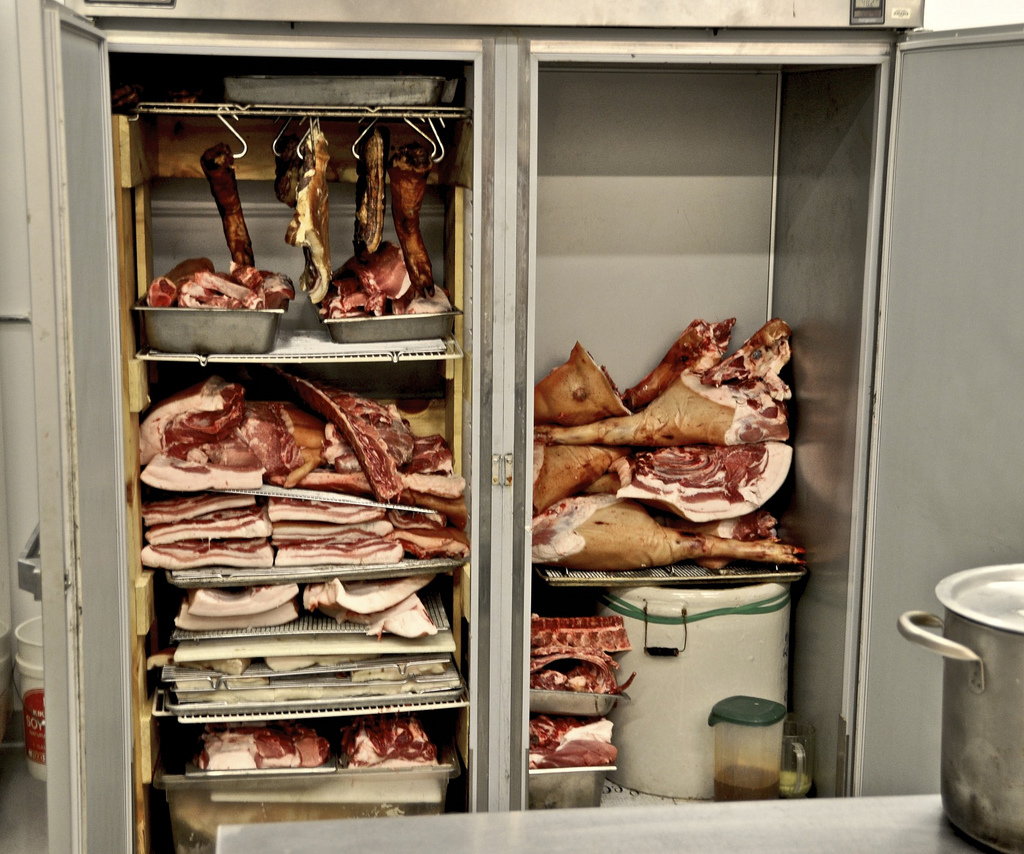 Don’t put anything in the cart because it’s cheaper when you buy it in packs. Although the price per item is low, it’s still a waste of money if it wastes away in a cupboard. You can put the money to better use by only buying the things which you are sure you’ll use regardless of the season.

Meat is a prime example. Whether it’s summer, winter, autumn or fall, everyone likes beef or ham or chicken on their plate. After all, we’re a nation of carnivores. Purchasing a fridge full of cow or pig is a wise move, especially seen as you can freeze it for use at a later date.

You can bulk buy from wholesalers such as Costco to great effect; however, the farmers are the best option. It’s not only because they are affordable, but because they have cast-offs which they are happy to sell. Half a pig can produce a year’s worth of food and come to a total of a couple of hundred bucks. From a supermarket, this amount of meat would easily be a couple of thousand dollars.

Grow Your Own
And, this isn’t only a reference to fruits and vegetables. Yes, they are the first things you should concentrate on as they are the easiest. With the right amount of water, nutrients and sunlight, plants such as rhubarb and herbs and spices shoot up. Because you were in charge of the process, you know there are no harmful chemicals. And, it helps to tick a couple of expensive items off the grocery list.

Once the veggies are blooming, it’s time to move onto animals. People of a squeamish nature hate the thought of rearing and killing pigs and sheep and chickens for food. There is no denying it’s difficult, but it's nature. Without livestock, you have to pay a fortune for it as it’s the most expensive product.

The great thing about animals is that they don’t need much special treatment. As long as is enough space and protection, they will be happy. Food-wise, they’ll eat the leftovers and scraps which you normally throw in the trash. Another saving! If you can’t butcher them, then stick to laying hens and homegrown eggs.

Look For Certification
Packaging is full of writing and images which blend into one. Anyway, let’s face it – no one ever looks at it. We see the price and make a decision based on the number, nothing else. If you’re on a budget, you may want to concentrate a little harder the next time. Why? It’s because certain products are certified with different symbols and logos.

The GSI is the Global Salmon Initiative and includes members from around the world. There is much more information here. The CEOs of salmon companies who are apart of the organization try to encourage organic production, and that works in the customer’s favor. Because they aren’t in competition with one another, they happily set similar prices to further their goals. As one poor review can harm the entire organization, there is a tendency to go low to appeal to shoppers.

In many ways, it’s like a cartel but without the violence and extortionate fees. Look for the logo because that tells you whether the salmon is legit.

Don’t Kid Yourself
Also, don’t try and kid your children because they aren’t stupid. And, they aren’t renowned for their diplomacy. If they don’t like something, they will let you know in no uncertain terms. At the least, they’ll refuse to eat it and demand something else. Although it’s typical in a family household, it’s also a huge waste of money, particularly if you’ve bought the ingredients in bulk.

The key is to find a balance between healthy and what they like. Things such as foie gras with a side of sautéed green beans and liquid foam aren’t going to go down well. What will is a hearty plate of spaghetti and meatballs, which is easy to cook. All you need is a couple of tins of organic tomatoes, pasta, and sausage meat which you can mold into balls.

Parents who are unsure can ask their kids whether they like certain things. If they’re teenagers or in the between years, they should understand their likes and dislikes.

Get Creative
We all open the fridge or look in the kitchen cabinets and think “nope, there’s nothing for dinner tonight.” This is the easy way out because it involves no creativity or forward thinking. Instead, you want to let your imagination run wild. A few things you can make from eggs, for example, include an omelet, a curry, and a salad. There is a lot more inspiration here

Plus, these are things you can mix with veggies to make sure they are double the organic fun. Try and do your best with tinned foods too. They never look appetizing yet something like a can of anchovies is a great addition to pasta.

Can you say you do enough with the resources you have at home?
at August 13, 2018

Email ThisBlogThis!Share to TwitterShare to FacebookShare to Pinterest
Labels: Feeding A Family Organic On A Budget

**This is a sponsored post which I will be compensated for**   As you know every year you have to do sales tax filing as an online bu... 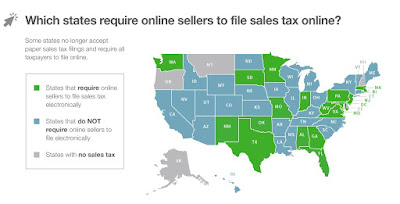