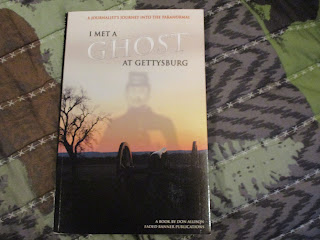 I Met A Ghost At Gettysburg by Don Allison from Faded Banner Publishing. My mind was spinning at this point. Here I was someone who grew up not believe in ghosts, a veteran journalist used to questioning everything apparently having a conversation with a captain who fought at Gettysburg more than 150 years ago. Was it really possible? Was this some gigantic, wildly ingenuous incredible hoax, or was this conversation somehow real? And what was it that brought me, a once dying in the wool paranormal doubter to this haunted bridge in search of ghost? During his three decades as the editor with the Bryan Times, Don Allison has earned United Press International and Associated Press awards for news writing. 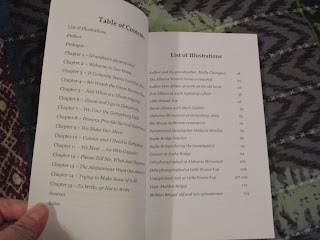 He has covered a range of topics, from murders to human interest features. Dawn has supplemented his work in news with his weekly column, On My Mind. His columns touch on anything from hard-hitting commentary on items in the news to humorous takes on life, and also have earned UPI and AP recognition.
My Opinion: I love the paranormal and I watch a lot of shows on TV that involve paranormal so I enjoyed this book as it showed a man who may not have believed in it as much but is a believer now. In taken place at Gettysburg of all places on the battlefield. I enjoyed this Nonfiction book and the story he told.
To see more visit http://www.fadedbanner.com/home.html
Facebook: https://www.facebook.com/fadedbanner 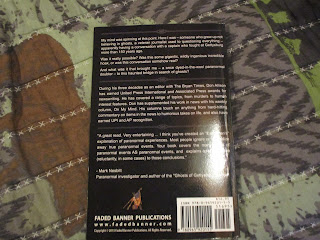 Email ThisBlogThis!Share to TwitterShare to FacebookShare to Pinterest
Labels: Holiday Gift Guide 2018, I Met A Ghost At Gettysburg by Don Allison

Sojourner Bags Portable Sauna allows you to enjoy your own portable steam sauna. All the benefits of a large, walk-in sauna, but a fractio... 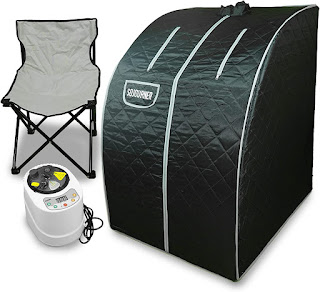