Forever Knight The Complete Series from Mill Creek Entertainment has an MSRP of $64.98 and stars  Geraint Wyn Davies (TV's Black Harbour), Nigel Bennett (The Shape of Water), Catherine Disher (Resident Evil 3: Nemesis). Nick Knight is a 13th-century vampire living in modern-day Toronto. In an effort to regain his mortality, Knight has embraced a new crusade: to reverse his vampire state, return to humanity, and redeem his soul. As a police officer, he uses his powers to serve and protect those on whom he once would have preyed. 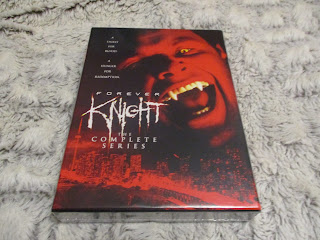 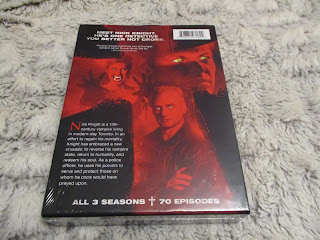 My Opinion: This series I never saw when it was on TV and not sure why as I missed out on a good series with 3 seasons and 70 episodes. This is a vampire show is awesome.
To see more visit https://www.millcreekent.com
Facebook: https://www.facebook.com/MillCreekEnt
Twitter: https://twitter.com/millcreekent
Disclaimer: I received one or more of the products or services mentioned above for free in the hope that I would mention it on my blog. Regardless, I only recommend products or services I use personally and believe will be good for my readers. I am disclosing this in accordance with the Federal Trade Commission's 16 CFR, Part 255: "Guides Concerning the Use of Endorsements and Testimonials in Advertising. 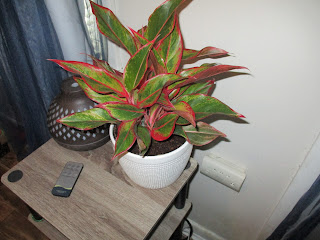