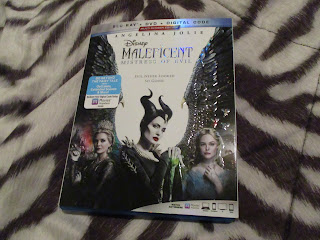 After sharing many happy years together, Maleficent and her goddaughter Aurora begin a question the tangled ties that bind then as they are torn apart by Aurora’s upcoming wedding, unexpected allies and new forces at play. But their love proves strong, and “the happily ever after is pure magic”.
BLU-RAY & DIGITAL BONUS: Extended Scenes of The Queen Comforts Aurora-Queen Ingrith takes advantage of Aurora’s fragile state to gain her confidence and accelerate the wedding plans.
Philip and Aurora Dance- Aurora struggles to gain Queen Ingrith’s approval when she realizes show she is viewed among aristocracy
Origins of the Fey- Angelina Jolie discusses Maleficent’s lore, her newly discovered origins, and the diversity of the cast who portray the Fey. 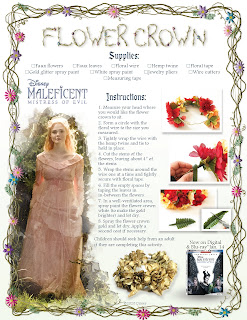 Aurora’s Wedding-Elle Fanning gushes over Aurora’s fairytale wedding; plus, hear from some special guests as they give their best to the bride and groom.
If You Had Wings-Get a glimpse of the labor at the visual effects that allow the Fey to take to the skies.
“Maleficent: Mistress of Evil” VFX Reel– Discover how a perfect blend of practical and visual effects were used to create the stunning landscapes in “Maleficent: Mistress of Evil.”
Outtakes-Uncooperative cats, a serious case of the giggles and even the “floss dance” found their way into Ulstead.
“You Can’t Stop The Girl”-Music video performed by Bebe Rexha
See more at https://movies.disney.com/maleficent-mistress-of-evil
Facebook
Twitter
Instagram
I loved the film and Angelina Jolie plays Maleficent perfectly. 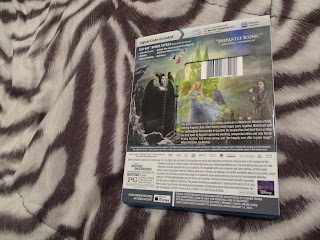 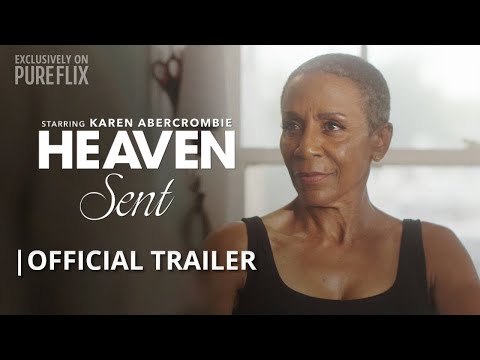