On February 7, 2017, you’ll be able to own Dead West: Revenge Never Dies on DVD from RLJ entertainment for an MSRP of $27.97. This movie is written and directed by Jeff Ferrell and stars Jeffrey Arrington (Vicious), Brian Sutherland (Fat Kids Rule the World), Meagan Karimi-Naser (Job Hunters), Michael Joseph Draper (Grimm) and Aurelio Voltaire (ABCs of Death 2). In Dead West, a charismatic outlaw sets out on a murderous cross-country trip urging for true love. Each time he thinks he has found “the one” he ends up disappointed and she ends up dead. Manage and to elude capture by traveling from one town to the next, his luck runs out when Tony, the brother of one of his victims, tracks him down. Suddenly the hunter becomes the hunted as Tony seeks revenge by enforcing his own brand of vigilante justice. 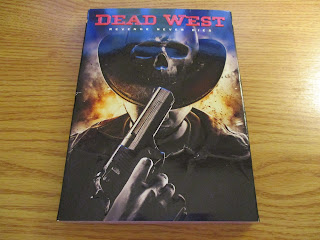 My Opinion: this was a very good action adventure Western that kept me on the edge of my seat and Making me wonder when I was watching it why girls always end up dead that he’s attracted to.
To see more visit https://us.rljentertainment.com/franchise/dead-west/
Facebook: https://www.facebook.com/RLJEmovies
Twitter: https://twitter.com/rlje_movies
Instagram: https://www.instagram.com/rljentertainment 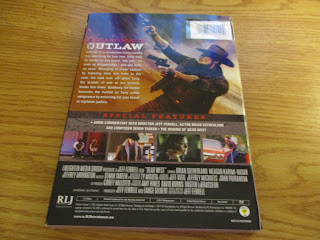 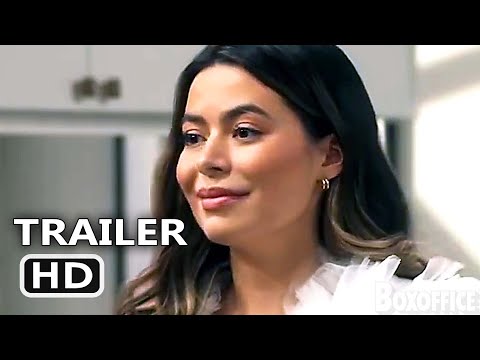