True Believer Retro VHS Look Blu-Ray from Mill Creek Entertainment retails for $14.98 and stars James Woods (Salvador), Robert Downey Jr. (Avengers: Endgame), Margaret Colin (Independence Day), and Kurtwood Smith (RoboCop). The killing. The conviction. The cover-up. James Woods is about to go up against corruption and conspiracy at the highest levels of New York City law enforcement in the action-packed courtroom drama, True Believer. Woods is spellbinding as Eddie Dodd, once an acclaimed civil rights attorney of the '60s, now an embittered cynic who makes a living defending drug-dealing low-lifes.

Dodd's passion for justice is rekindled when an idealistic young associate (Robert Downey, Jr.) urges him to re-open an eight-year-old murder case involving a young prisoner serving life in Sing Sing for a gang initiation killing. Dodd's frenetic search for the truth takes him through a harrowing maze of unscrupulous prosecutors, white supremacist hate groups and corrupt cops. But is he willing to put his life on the line in defense of his beliefs? A powerful thriller, True Believer takes a piercing look at justice for all, from all sides of the American legal system.
My Opinion: This is an older film but has a lot of action and suspense in courtroom drama setting. James Woods does a great job playing Eddie Dodd and bringing his expertise to this film.
To see more visit https://www.millcreekent.com
Facebook
Twitter 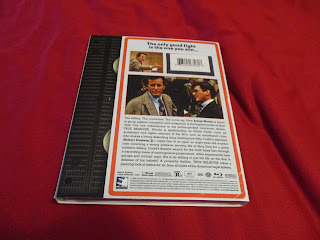 Disclaimer: I received one or more of the products or services mentioned above for free in the hope that I would mention it on my blog. Regardless, I only recommend products or services I use personally and believe it will be good for my readers. I am disclosing this in accordance with the Federal Trade Commission's 16 CFR, Part 255: "Guides Concerning the Use of Endorsements and Testimonials in Advertising 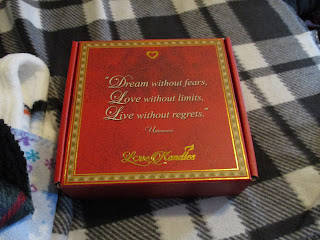