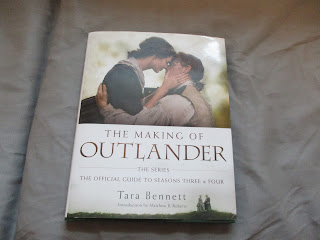 The Making of Outlander The Official Guide to Seasons Three & Four By Tara Bennett from Penguin Random House. See how the story of Jamie Frasier and Claire Beauchamp Randall comes to life on the screen with this official, photo-filled companion to the third and fourth seasons of the hit Starz television series based on Diana Gabaldon’s bestselling Outlander novels. From its very first episode, the Outlander TV series transported its viewers back in time, taking us inside Diana Gabaldon’s beloved world. From the Scottish Highlands to the courts of Versailles to the shores of America, Jamie and Claire’s epic adventure is captured in gorgeous detail. 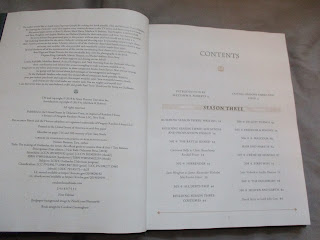 Now travel even deeper into the world of Outlander with this must-have insider guide from New York Times bestselling author and television critic Tara Bennett. Picking up where The Making of Outlander: Seasons One & Two left off, this lavishly illustrated collectors’ item covers seasons three and four, bringing readers behind the scenes and straight onto the set of the show. You’ll find exclusive interviews with cast members, including detailed conversations with Caitriona Balfe and Sam Heughan (on-screen couple and real-life friends), as well as the writers, producers, costume designers, set decorators, technicians, and more whose hard work and cinematic magic brings the world of Outlander to life on the screen. 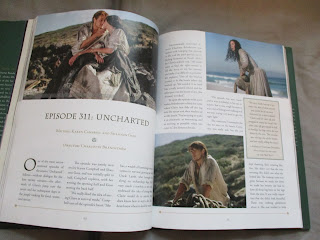 Every page features gorgeous full-color photographs of the cast, costumes, and set design, including both official cast photography and never-before-seen candids from on set. The Making of Outlander: Seasons Three & Four is the perfect gift for the Sassenach in your life and the only way to survive a Droughtlander!

My Opinion: This book is definitely for the fan of outlander they can have full pictures and read about casting for the seasons as well.
See more at https://www.penguinrandomhouse.com/books/588921/the-making-of-outlander-the-series-by-tara-bennett
Instagram
Facebook
Twitter 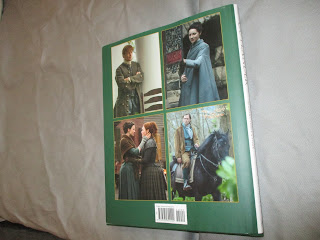 Email ThisBlogThis!Share to TwitterShare to FacebookShare to Pinterest
Labels: The Making of Outlander The Official Guide to Seasons Three & Four By Tara Bennett

Thank You Pure Flix for providing this product/product information for review.  Opinions are 100% my own and NOT influenced by monetary co... 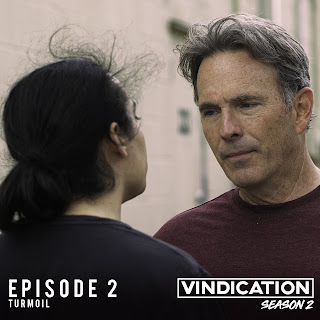