When A Stranger Calls


When A Stranger Calls from Mill Creek Entertainment has an MSRP of $14.98 and stars Carol Kane (TV's Hunters), and Charles Durning (Bleeding Hearts). A terrified young baby-sitter...an incessantly ringing phone...and whispered threats set the stage for one of the most suspenseful thrillers ever filmed. Carol Kane stars as the baby-sitter who is tormented by a series of ominous phone calls until a compulsive cop is brought on the scene to apprehend the psychotic killer. 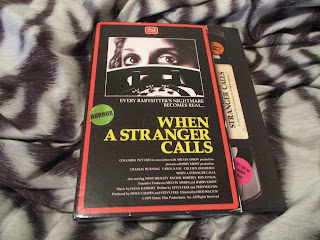 Seven years later, however, the nightmare begins again when the madman returns to mercilessly haunt Kane, now a wife and mother. No longer a naive girl, though still terrified, but prepared, she moves boldly to thwart the maniac’s attack in scenes that culminate in a nerve-shattering conclusion.
My Opinion: This film is from the 1970s and had suspense and made you wonder who was calling on the rotary phone from that era. I was wondering why and who was doing this, It is a great film with low budget quality and for some a classic from that decade.
See more at https://www.millcreekent.com/products/when-a-stranger-calls
Facebook
Instagram
Twitter 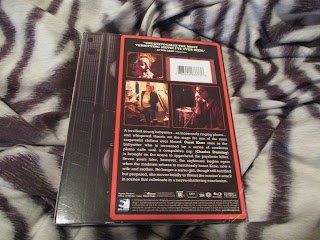