The Mind of a Conservative Woman by Senator Marsha Blackburn 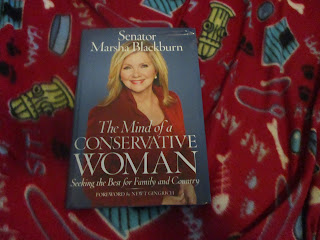 The Mind of a Conservative Woman by Senator Marsha Blackburn from Hachette Book Group. Senator Marsha the first woman to represent Tennessee in the U.S. Senate, understands that conservative women want. They want the rule of law, a strong defense, low taxes, and a vibrant free market. They want religious freedom, protection of life in the womb, diverse educational marketplace, private healthcare, and pro-family policies.

They have the chance today to advance their priorities and improve the lives of their fellow women. It is as though the times have conspired to thrust conservative women forward. They stand between the hard-won legacies they have received from their mothers in the height to which they can launch their daughters. Conservative women have been given an opportunity to prove their values once again. 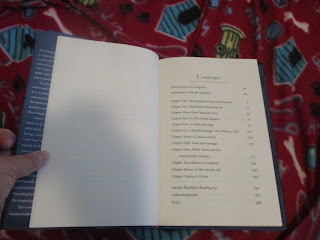 There’s is a philosophy that says to women: you are amazing beings. You have been made in the image of an awesome God who has fashioned you to achieve gloriously in this life. You are smart, you are capable, you are talented, you are wise, you are able to do magnificent things. What you want, and what conservatism promises, is a welcoming arena for your gifts, and the fairness and protection you need to rise brilliantly. Government has its role in your life, but the role should be minimal, limited by the smart Constitutional checks and balances crafted by our founding fathers. Armed with this knowledge, go be the inspiring be ends you are made to be. This is Sen. Marsha Blackburn’s message to women today!

My Opinion: I just started thumbing through this book and read a little bit here and the forward of this book is done by Newt Gingrich and he talks about Sen. Marsha Blackburn and then it goes to Sen. Marsha Blackburn’s political career and what happened in 2012 and how a woman should be stronger along with aware. If you like anything that is political based for a book and you will enjoy this one and figure out what your five word mission is; marshes is faith.family.freedom.hope.opportunity. 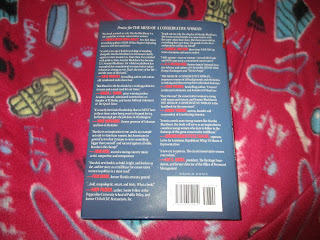 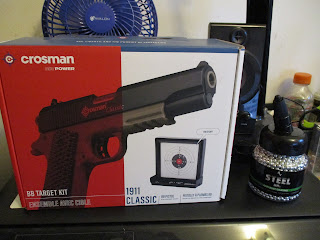