The Importance of Guns and Our Right to Carry One 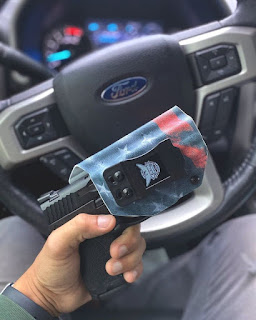 As a citizen of the United States, it is my right to carry a firearm rather it is for protection or hunting animals it is something I want to do. It has been around for centuries when there was no other way to get food or police. I grew up in Maine where ever since I was little my dad would go hunting and that meant using a rifle and as you know it could be a Beanfield Sniper Remington Sendero SF II, Savage Model 99, Remington 760/7600, Winchester Model 94, and so on.

I fondly remember the photos of my dad proudly sitting or standing with his deer and the reason he went hunting is he had 7 kids along with living on a tight budget. My dad went to provide food for his family to eat not to mention I am sure a peaceful walk in the woods in nature is amazing, going places and seeing things you can’t from a car, boat, and airplane is also awe-inspiring. 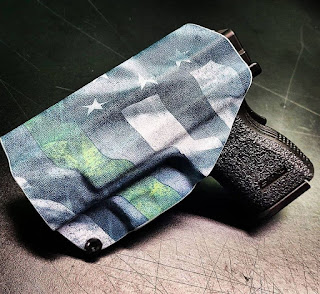 As I got older around 11 I shot my first gun it was a .22 which is still in my family today and if you need gun holsters from We The People Holsters. This gun was hard for a girl like me to shot at 11 as I was not a strong girl granted I did spend tons of time outdoors exploring the woods around my home, catching tadpoles, as a kid I was rarely indoors which I think would help a lot of kids today but I did have a nice aim. Now, it has been years since I had a gun of my own and I am thinking of getting one as I have always had family members that have guns and collect them.

Where I was raised we did not use them to harm another person but as a means of survival and as a sport. This is why it is important to keep our gun rights so we can have our future generations be able to hunt deer, bear, moose, rabbit, fox, beaver whatever you choose and in some cases, if you live on a farm you have foxes, coyotes, wolf, mountain lions, fisher cats, bobcats, etc trying to kill your animals and without a gun how can you keep them safe? A bow and arrow is not the fastest way of killing an animal as it takes time to work. So I guess what I am saying don’t give up your right to bear arms as it is not about killing people it is about defending your land against predators, it is about hunting as a sport, and don’t tell me it is inhuman as if you eat meat how did you get that on your table? It was killed by someone or something. This teaches young boys and girls the importance of nature and tracking animals not to mention getting them outside doing and experience different things. If you have a handgun get a holster from We The People Holsters they have a wide selection. 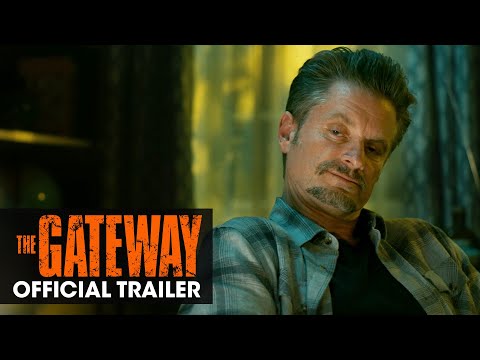