Out now from PBS Distribution is Mary Chapin Carpenter: One Lonely Night with an MSRP of $24.99. In November 2020, acclaimed singer, songwriter, and musician Mary Chapin Carpenter performed a special concert in her favorite venue, Virginia's legendary Wolf Trap. Taped during the pandemic, the one-of-a-kind event featured a rare solo performance by Carpenter to an empty house. 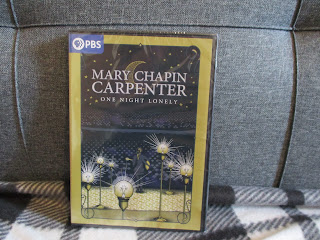 Mary Chapin Carpenter: One Lonely Night features songs from throughout her career including her most recent album, The Dirt and The Stars, Carpenter’s first collection of all-new material since 2016’s The Things That We Are Made Of. Over the course of her acclaimed career, Carpenter has sold over 15 million records. With hits like “Passionate Kisses”, and “He Thinks He’ll Keep Her”, she has won five Grammy Awards. Two CMA awards, two Academy of Country Music Awards and is one of only 15 female members of the Nashville Songwriters Hall of Fame.

My Opinion: Mary Chapin Carpenter is a great singer and I like those songs and I always wondered what happened to her as she was no longer in the spotlight. This was a great opportunity to see the Wolf Trap which looks like a great place to see a concert and learn about Mary Chapin Carpenter with the bonus interview. 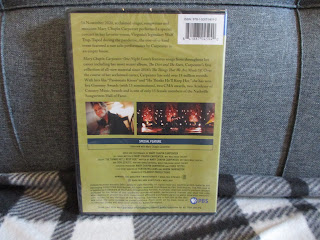 Muhammad Ali: A Film by Ken Burns, Sarah Burns & David McMahon on DVD and Blu-Ray.  Muhammad Ali brings to life one of the best-known ... 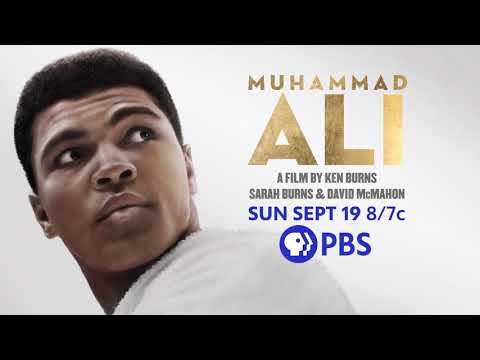