Many thanks to Reelworks Studios for providing a sample of the product for this review. Opinions are 100% my own and NOT influenced by monetary compensation.

For 2 nights only in theaters April 18 & April 19, 2022, is The Mulligan click here to see which theaters will be showing it near you https://themulliganmovie.com/theaters . Based on the popular book by Wally Armstrong and Ken Blanchard, The Mulligan is an in-spiring reminder that second chances are only one step away. From the producer of Bobby Jones: Stroke of Gwnius, and the director-producer team behind The Ultimate Gift. The film stars Eric Close (Nashville, American Sniper) as Paul, Pat Boone as the Old Pro, and PGA golfer Tom Lehman and broadcast- ing legend Jim Nantz as themselves. 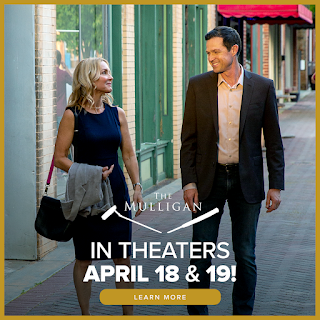 Paul McAlister is a success at everything except what really matters. Separated from his wife and estranged from his son, Paul keeps his focus on his next boardroom mega-deal. Like an errant tee-shot on a difficult hole, Paul’s life could use a do-over … a “mulligan.” A retired golf pro tries to point this successful businessman who is far from God toward what really matters in life. Through their new friendship, the Old Pro helps Paul discover there’s hope for second chances in the One who offers us “the ultimate mulligan.” 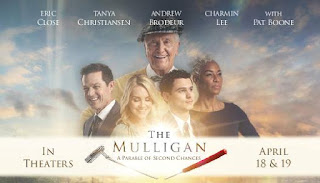 My Opinion: This film is so touching as it lets you know that although you have not always been there for the ones you love with hope and forgiveness they still love you and it took Paul time to realize that but had help from the Old Pro. 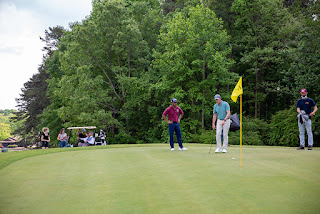 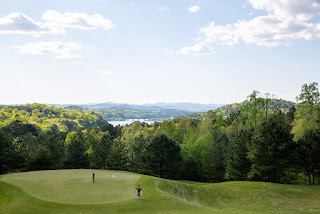 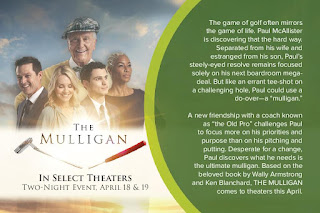 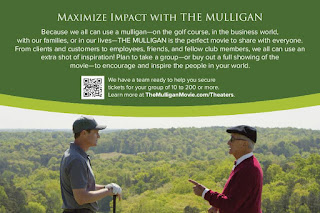 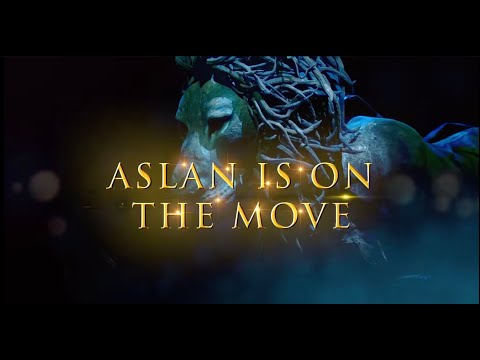