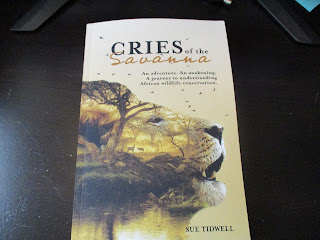 Cries of the Savanna by Sue Tidwell from Circle T Publishing. Waking to her husband’s alarmed whisper, “Honey, get ready to run” was never in Sue Tidwell’s vision of Africa. Nor was skulking through the Tanzanian bush or lying terror-stricken as the cries of lions and hyenas cut through the walls of her tent. 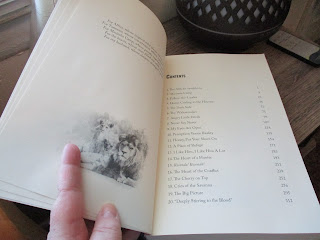 Tidwell, a non-hunter deeply troubled by the concept of hunting some of Africa’s most exotic wildlife, finds herself a reluctant sidekick on an epic 21-day big game hunting safari. Largely through a close friendship developed during the course of the safari with a young female game scout named Lilian, her eyes were opened to the complex and multi-faceted issues of African wildlife conservation and the rural people of Africa.

With her newfound awareness, Tidwell makes a promise to Lilian to help the world understand. Cries of the Savanna is a result of that pledge. 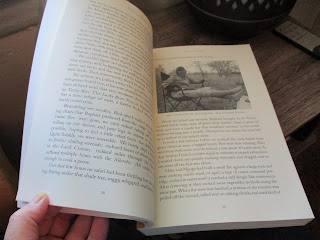 Africa is a magical, wondrous, and intriguing land but it is also harsh and unforgiving. Told amidst the backdrop of a riveting hunting adventure, readers will be thrust into the wilds of Tanzania through the eyes of someone experiencing its charm and peril for the first time. They will learn about the people of Masimba Camp, as well as lions, leopards, elephants, hyenas, Cape buffalo, and many other species. Over 90 pictures and illustrations will bring these people and animals to life while offering a glimpse of existence on a continent that many imagine but few ever really get to know.

Ultimately, the eye-opening journey will arm readers with the awareness necessary to conserve the extraordinary animals of Africa while improving the welfare of its often-marginalized human citizens. If you are an animal lover, conservationist, wanderer, adventurer, hunter, or human rights advocate, this book is for you.

My Opinion: This book is moving and makes you aware what it is like in Africa and hunting along with what life is like for the people as well as the wildlife there. 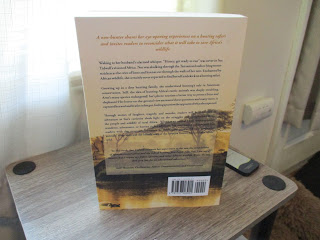