American Underdog Own It Today! #AmericanUnderdog

The film cen-ters on Warner’s unique story and years of challenges and setbacks that could have derailed his aspirations to become an NFL player but just when his dreams seemed all but out of reach, it is only with the support of his wife, Brenda, and the encouragement of his family, coaches, and teammates that Warner perseveres and finds the strength to show the world the champion that he already is. American Underdog is an uplifting story that demonstrates that anything is possible when you have faith, family, and determination. 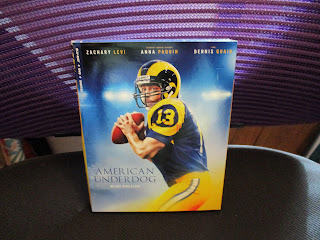 ·    “American Underdog: Behind the Story” Featurette

My Opinion: I loved this movie as it showed what you can accomplish when you work hard for it and have faith that Jesus is there with you every step of the way. Never give up on your dreams and find the strength to dig deep and go for what you want. I like how supportive his wife and teammates are. 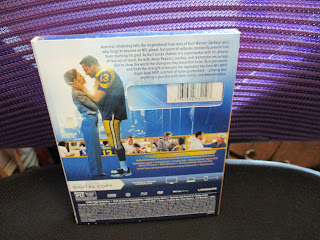