However you celebrate today please be safe! I wish the Middle East and ISIS would have peace and no more fighting there needs to be more love in this world and less hate even in the U.S. A . Today there will be parades and tonight fireworks. Please remember why we celebrate July 4th which is listed below During the American Revolution, the legal separation of the Thirteen Colonies from Great Britain occurred on July 2, 1776, when the Second Continental Congress voted to approve a resolution of independence that had been proposed in June by Richard Henry Lee of Virginia declaring the United States independent from Great Britain rule. After voting for independence, Congress turned its attention to the Declaration of Independence, a statement explaining this decision, which had been prepared by a Committee of Five, with Thomas Jefferson as its principal author. Congress debated and revised the wording of the Declaration, finally approving it on July 4. A day earlier, John Adams had written to his wife Abigail:

The second day of July 1776, will be the most memorable epoch in the history of America. I am apt to believe that it will be celebrated by succeeding generations as the great anniversary festival. It ought to be commemorated as the day of deliverance, by solemn acts of devotion to God Almighty. It ought to be solemnized with pomp and parade, with shows, games, sports, guns, bells, bonfires, and illuminations, from one end of this continent to the other, from this time forward forever more.
Adams's prediction was off by two days. From the outset, Americans celebrated independence on July 4, the date shown on the much-publicized Declaration of Independence, rather than on July 2, the date the resolution of independence was approved in a closed session of Congress. 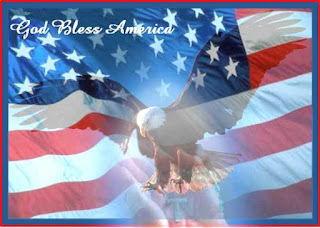 Email ThisBlogThis!Share to TwitterShare to FacebookShare to Pinterest
Labels: Happy 4th of July 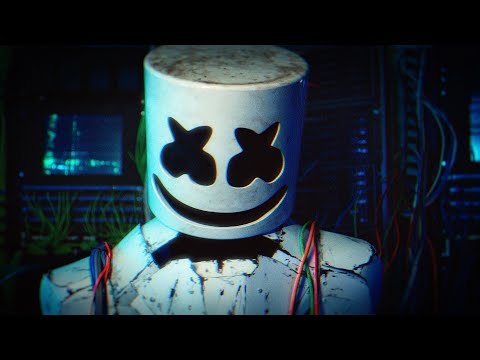