The Adventures Of Jurassic Pet


Coming to DVD from Lionsgate Publicity on April 16, 2019 is The Adventures Of  Jurassic Pet which stars David Fletcher-Hall (TV’s Murder Made Me Famous), Kyler Beck (Feature Film Debut), and Ben Hull (TV’s Neighbours). This thrilling family adventure begins when teenager Chris finds an ancient egg in a curio shop and decides to adopt it. 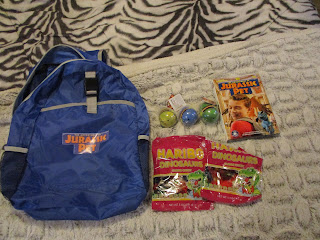 When an adorable baby T.rex pops out, Chris names him Albert. But after Albert runs wild in a grocery store, he’s captured by the cops and delivered to mad scientist Dr. Jost, who wants to use the rapidly growing beast to breed more dinosaurs. With time running out, Chris must find the secret lab, rescue Albert, and stop the experiment before dinosaurs rule the earth again!
My Opinion: It is a cute movie and kids will love it as it has action, adventure, and animation. A Cure DOVE approved family film.
See more at https://amzn.to/2GaCzPy
Facebook: https://www.facebook.com/LionsgateatHome
Twitter: https://twitter.com/lionsgateathome 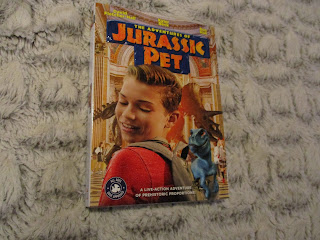 Email ThisBlogThis!Share to TwitterShare to FacebookShare to Pinterest
Labels: The Adventures Of Jurassic Pet

Not all Manuka Honeys are created equal. This high-quality, graded manuka honey for skin cream nourishes dry and irritated skin to soothe... 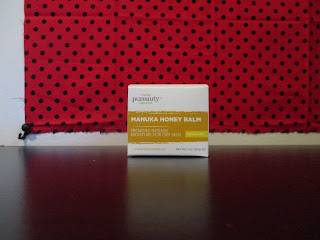