“Barbie & Chelsea The Lost Birthday,” the first Mattel Television release to feature Barbie’s youngest sister in a starring role will arrive on Netflix in the U.S. on April 16, 2021.

All aboard as Barbie, Chelsea and the rest of the Roberts family hit the high seas in “Barbie & Chelsea The Lost Birthday,” arriving on Netflix in the U.S. on April 16. The new animated film is the first to feature Barbie’s little sister, Chelsea, in a starring role, and follows the success of last year’s musical special “Barbie Princess Adventure.” Filled with friendship and fun, “Barbie & Chelsea The Lost Birthday,” joins additional Barbie content currently available including “Barbie Princess Adventure” and the “Barbie Dreamhouse Adventures” series (both available on Netflix in the U.S.), and “Barbie Vlogger” (available on YouTube). 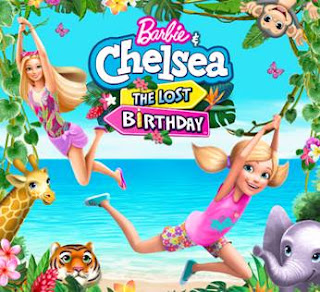 Barbie & Chelsea The Lost Birthday & More!, an album featuring songs from “Barbie & Chelsea The Lost Birthday,” as well as other previously unreleased tracks sung by both Barbie and Chelsea will also be available across digital streaming platforms beginning on April 16, 2021. When the Roberts family sets sail on a cruise to celebrate Chelsea turning seven, Barbie’s precocious little sister discovers too late that they crossed the International Date Line and her birthday were skipped. Searching for answers, she soon sets off on an extraordinary journey with a collection of new animal friends all to save her special day.

·   The importance of friendship and family

·   Finding your voice and believing in yourself

·   Courage in the face in fear 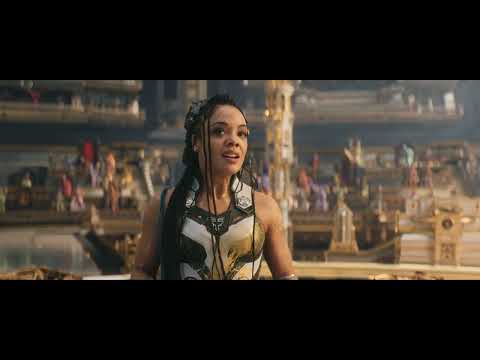