Out now on digital and coming to DVD and Blu-Ray from Paramount Home Entertainment is Clifford The Big Red Dog.  When Emily discovers her little red puppy named Clifford has grown ten feet overnight, she turns to her eccentric Uncle Casey for help. But when a mad scientist tries to capture the larger-than-life playful pup, it takes the entire neighborhood to hide Clifford as they race across the city. Get ready for the incredible, laugh-out-loud comedy adventure that is BIG fun for the entire family!

Part of the Pack— Get a behind-the-scenes look at Clifford's big movie with interviews from cast and crew. 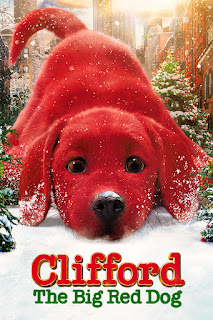 Acting is for the Dogs—There’s more to Clifford than meets the eye: meet the puppeteers who brought the giant red pup to life!

Tips & Tricks for Taking Care of a 10-Foot Dog – Get hilarious tips on how to take care of a giant dog!

The Digital* release of CLIFFORD THE BIG RED DOG features supersized and fun-filled bonus content, including a behind-the-scenes tour with the cast, a closer look at the puppeteers who helped bring Clifford to life, an exploration of Clifford’s beginning with creator Norman Bridwell, hilarious tips for caring for a giant dog, and deleted scenes not seen in theaters!  Details on the bonus content are listed below.

Ava’s Triumph by Mary E. Miller and Linda Woo from Ninewise Publishing. An engaging story of resilience and empathy. The story of a young ... 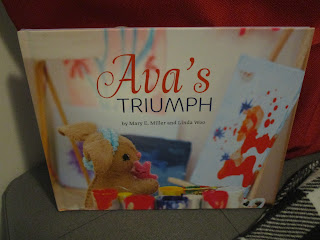