Coming to Blu-Ray ($29.98) & DVD ($24.98), Blu-Ray Steelbook ($39.99) on December 7, 2021, from Warner Brothers Home Entertainment is Rick and Morty: Season 5. Rick and Morty is the multi-Emmy Award-winning half-hour comedy series that airs on Adult Swim, the #1 destination for young adults for over a decade. The half-hour animated Adult Swim hit comedy series follows a sociopathic genius scientist who drags his inherently timid grandson on insanely dangerous adventures across the universe.

Rick Sanchez is living with his daughter Beth's family and constantly bringing her, his son-in-law Jerry, granddaughter Summer, and grandson Morty into intergalactic escapades. Rick and Morty was the #1 comedy across all of television in 2017 and 2019 and has become a multi-platform sensation not just on television, but across digital, gaming, live streaming, retail, and fun experiences.

·         "Fighting Gravity": The Making of Season 5 (Exclusive to Set): In this deep dive discussion, co-creator Dan Harmon and the crew reflect on the challenges of completing this season in the middle of a pandemic and the creative process behind the story's biggest revelations.

·         B-Story Generator Vol. 1: Co-creator Dan Harmon and writer Rob Schrab reach into their box of random ideas to conjure up hilarious side stories.

·         Backgrounds: The show's artists give us a jaw-dropping look at the amazingly detailed environments packed into every episode.

·         Animation and Compositing: Crafting the show's visuals is a complex process and the crew is here to show us why.

·         Coloring Rick and Morty: Get an in-depth look at how the crew uses vibrant color to create fantastic alien worlds.

·         Directing 'Mortyplicity': An inside look at the evolution of this ambitious and action-packed episode, from initial storyboards to final product.

·         Directing 'Rickmurai Jack': A behind-the-scenes look at one visualization of one of the most ambitious episodes in the series' history.

·         Season 5 Hype: Dan Harmon and the writers give you a taste of what's in store for Rick and Morty's wildest season yet. My Opinion: Great for any adult swim fan and also funny to watch to escape reality. 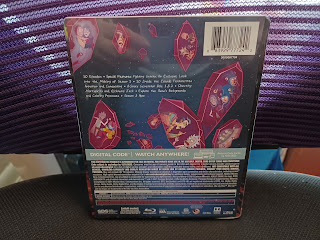 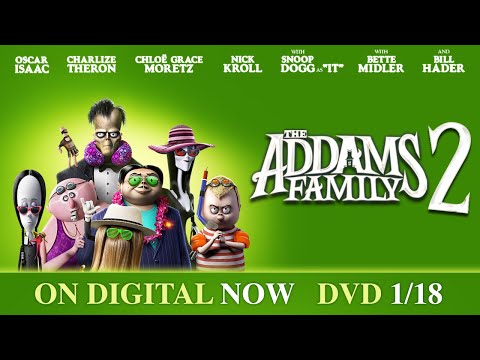