After he is fired from the Anti-Villain League for failing to take down Balthazar Bratt, the latest bad guide to threaten humanity, Gru finds himself in the midst of a major identity crisis. But when a mysterious stranger shows up to inform Gru that he has a long-lost twin brother, a brother who desperately wishes to follow in his twins despicable footsteps one former supervillain well rediscover just how good it feels to be bad. This also includes bonus features which include 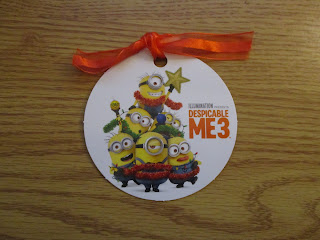 I also got stickers, ornaments, and placemats with activities on them that can be used over and over again as they are laminated.
My Opinion: I love the Despicable Me series and this one is just as funny as the other two with a nice twist of having a brother for Gru.
To see more visit https://www.uphe.com/movies/despicable-me-3
Facebook: https://www.facebook.com/DespicableMe
Twitter: https://twitter.com/DespicableMe

Disclaimer: I received one or more of the products or services mentioned above for free in the hope that I would mention it on my blog. Regardless, I only recommend products or services I use personally and believe will be good for my readers. I am disclosing this in accordance with the Federal Trade Commission's 16 CFR, Part 255: "Guides Concerning the Use of Endorsements and Testimonials in Advertising.
at December 12, 2017

Next month is Thanksgiving and I know of a great way to help your family carry on traditions and recipes of your mother and grandmother th... 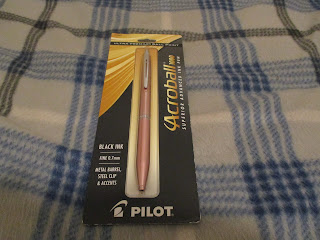