Set during WWI, The King’s Man tells the exhilarating origin story of Kingsman, the world’s very first independent intelligence agency. As a collection of history’s worst tyrants and criminal masterminds gather to plot a war to wipe out millions across the globe, one man must race against time to stop them.

o    A Generation Lost – Discover how the filmmakers created a richly textured story that explores the origins of the Kingsman spy organization.

o    All the World's a Stage – Delve into the meticulous world-building of THE KING’S MAN with interviews, on-location footage, artwork, and details of on-set construction and design. 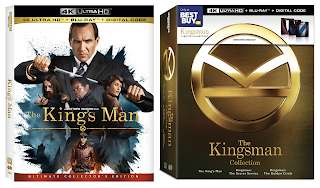 o    Instruments of War – Experience the analog spy tech and early 20th century weaponry utilized in THE KING’S MAN and see a breakdown of the precise execution and evolution of the major stunts and combat in the film.

o    Long Live the Kingsman – Cast, and crew reveal their thoughts about their collective journey through the very special experience of making THE KING’S MAN.

o    Remembrance and Finding Purpose – Learn about amazing organizations such as The Royal British Legion and Help for Heroes, two U.K.-based resources for recovery, well-being, and employment for military veterans. Also hear why Matthew Vaughn strongly supports their mission.

My Opinion: This film was funny and humorous with an interesting storyline with some parts silly. The tone lurches awkwardly from sweeping colonial melodrama to grim battle epic, camp, pseudo-Bond caper, and crass, unfunny farce. 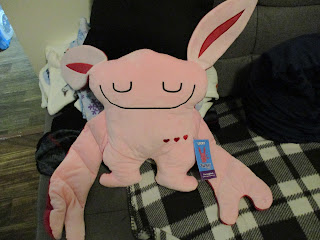