This summer get outside and play a game for the entire family called Wizards & Werewolves an epic team-based game that pits two mythical forces against each other in an exciting backyard battle of speed, skill, and wits.  Play as a Wizard and embark on a perilous journey to capture glowing magical crystals and lead your team to victory.  Or bare your teeth and howl as you join the Werewolves, guarding the crystals and hunting down Wizards until all have been forced to join your dark ways. 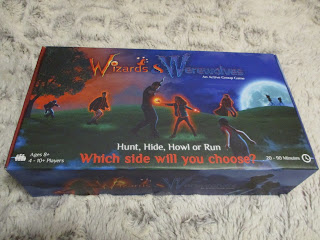 For 4-10+ players, ages 8 and up, this fast-paced outdoor game promises to get your group’s pulses racing and imaginations soaring.  Light up the night with glow-in-the-dark game pieces as you embrace your imagination with specialized player roles and three levels of gameplay.
Each game set includes the following:
5 Wizard Armlets
1 Moon Crystal
4 Field Markers
2 Star Crystals
1 Complete Rulebook (with 3 levels of gameplay)
7 Character Cards (for Game Level C, "Circle of Wizards") 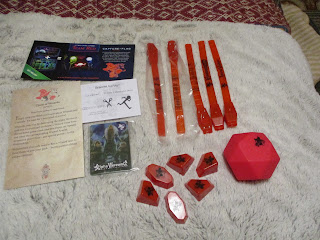 My Opinion: I got this to go camping with my family and boyfriend to try something new and different and this looks like so much fun! When it arrived I tested it out and it was loads of fun and I was able to forget any stress I was feeling.
See more at https://www.starluxgames.com
Instagram: https://www.instagram.com/starluxgames
Facebook: https://www.facebook.com/StarluxGames 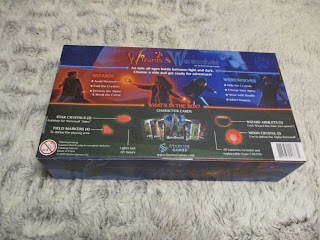 True Leaf Market Granny’s Garden Heirloom Seed Collection although nobody gardens better than grandma, you can at least now try the Granny... 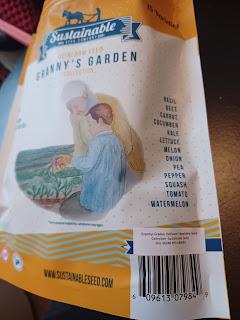