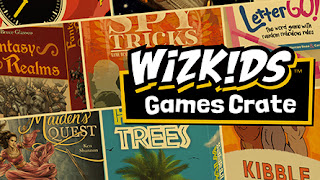 LootCrate WizKids Game Crate which retails for $19.99 + shipping and you get 3 different tabletop games to your door every other month! It can include card games, mini-games, strategy games and more. Mine had Yummy World Party At Picnic Palace for ages 8 and up along with 2-4 players. Yummy World is set in the town of Sprinkle Tree, a magically yummy place where food is fun and fresh-baked friendships adventures meet! It’s time for Party at Picnic Palace atop Sprinkle Tree! Flip over cards to reveal all the different and delicious characters of Yummy World. When you see a set you like, grab it! But don’t wait too long, or someone else will nab them first! Collect sets of the same character to score big points. The rarer the card, the more you will score as you collect more of them! 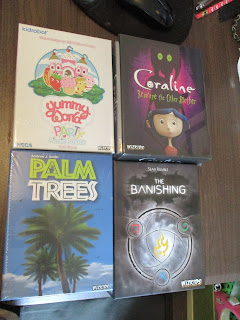 Andrew J. Smith Palm Trees for ages 16 and up along with 2-4 players. Use cards to grow a tree in your hand! All of the cards have rules telling you the crazy ways you have to hold them. Pick challenging cards for your opponents and hope that they drop cards! The best tree wins!
Sean Rumble The Banishing for ages 14and up along with 3-5 players. A dark void has opened and undead creatures are attempting to enter our world. You have come together as guardians who must work together to force the undead back through the void. However, the longer it takes, the stronger the undead become, threaten to overwhelm all. Player collect cards from the Void to form melds to cast unique spells and effects in an effort to complete the ritual of Banishing which will hurl the undead back through the Void. 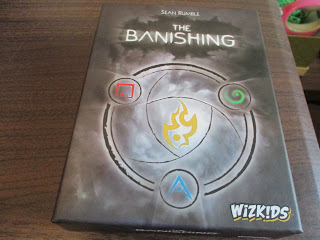 Players must work together to create those melds, as well as to protect and heal each other from attacks by the undead in order to succeed.
Coraline Beware the Other Mother for ages 14 and up along with 1-4 players. This is a cooperative game where players work together to free Coraline from the Other World and from the evil clutches of the Beldam. Players will confront Mr. Bobinsky and his jumping mouse circus, fend off the Other Father on his mantis tractor, wrestle the pearl ring from Miss Spink and Miss Forcible, and steal the Skeleton Key and Snow Globe to ultimately set Coraline free. But be careful! 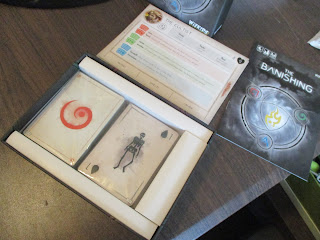 The Beldam will thwart your plans at every turn. And be quick! When the button shadow eclipses the moon, the Beldan had won the game and Coraline is trapped in the Other World forever!
My Opinion: These are all fun games to play and really use your smarts to win the game with strategy and wits. These are great games for teens and one for kids to learn as well.
See more at https://www.lootcrate.com/crates/wizkids-games
Instagram
Facebook 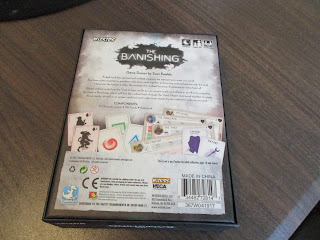 Do loose batteries clutter up your house? Is finding the right size almost impossible? And why do they always waste precious space? What y... 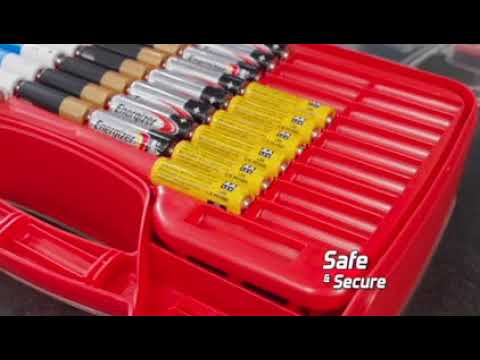