Ovation Brands’ portfolio of restaurants Old Country Buffet, Ryan’s, Hometown Buffet, Country Buffet, and Furr’s Fresh Buffet are rolling out a new Family Night promotion featuring the popular movie Home Alone 2: Lost in New York.  After snarky youth Kevin McCallister loses track of his father at the airport, he mistakenly gets on a plane headed for New York City while the rest of the McCallisters fly to Florida. Now alone in the Big Apple, Kevin cons his way into a room at the Plaza Hotel and begins his usual antics. But when Kevin discovers that the Sticky Bandits are on the loose, he struggles to stop them from robbing an elderly man's toy store just before Christmas.

Each Thursday, from December 14th through January 25th between 5 p.m. and 8 p.m., kids may participate in different interactive and educational activities in Ovation Brands’ restaurants and Furr’s Fresh Buffet locations. PLUS kids eat for $1.99 from 4 p.m. to close with the purchase of a regular-priced adult or senior meal. 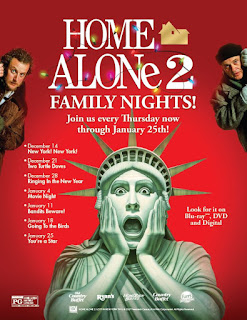 Destined To Die Young By Sally A. Hoedel

Destined To Die Young By Sally A. Hoedel. Destined to Die Young  is the definitive examination of why the world lost Elvis Presley on Augu... 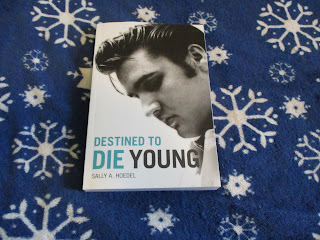