A movie I watch every Halloween is one that came out in 1993 it is Disney’s Hocus Pocus which was directed by Kenny Ortega and written by David Kirschner, Mick Garris, and Neil Cuthbert. It is not available on Blu-Ray along with digital it is 25 years old and stars Sarah Jessica Parker (Failure to Launch), Bette Midler (Beaches), Kathy Najimy (Sister Act), Omri Katz (General Hospital), Thora Birch (Affairs of State), and Vinessa Shaw (Family Blood). “I Put a Spell on You”one-quarter of a century ago, three 17th century which is Winnifred, Sarah, and Mary Sanderson are in for a devil of a time when their restless spirits are accidentally conjured up on Halloween night, in 1993 Salem, Massachusetts. Banished 300 years ago for practice and they are sorcery, this trio of triple threat demons bowed to one day reappear and now they’re back weaving and the outrageous web of comity and chaos. 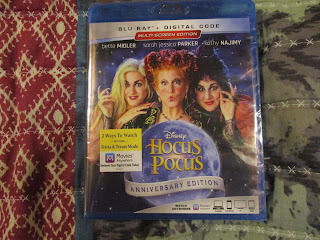 However, to guarantee their immortality, the things they need are the very things that could bring them down; Max Dennison, his little sister Dani, and Allison, three kids with the power to make or break the witch’s spell.
The Blu-ray and digital also include we heart hocus-pocus trivia and treats edition that has a spellbinding new way to experience the film with fun facts and trivia, deleted scenes, cast and crew commentary, concept art in storyboards, and behind the scene secrets along with more.
My Opinion: I really enjoy this movie Disney’s Hocus Pocus and I watch every year on Halloween or the whole month of October actually as I enjoy how funny the Sanderson sisters are.
To see more visit https://movies.disney.com/Hocus-Pocus
Facebook: https://www.facebook.com/DisneyHocusPocus 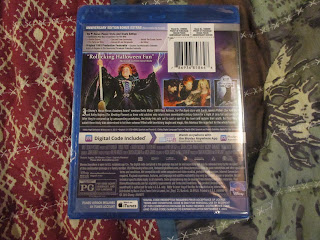 Throwback Thursday What It Takes By Aerosmith 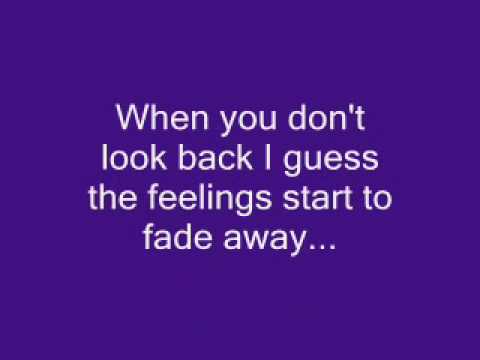