Cleopatra The Mini-Series from Mill Creek Entertainment has an MSRP of $14.98. The film stars Billy Zane (BloodRayne), Nadim Sawalha (The Rendezvous), Timothy Dalton (TV’s Penny Dreadful), Leonor Varela (TV’s Lethal Weapon), and Rupert Graves (TV’s Sherlock).
For over 2000 years, the legend of the beautiful Queen of the Nile has stirred the imagination. Ascending to the throne at a mere 17 years of age, Cleopatra ruled as Egypt’s last Pharaoh for 22 years. Easily when in the heart of Roman Emperor Julius Caesar, they embark on a two-month voyage down the Nile and quickly become devoted to each other. 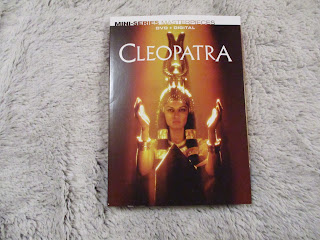 She bears have a child whom they call Caesarion.
My Opinion: this is a great series as everyone knows about Cleopatra in the core she took in this life in Egypt. Some may not agree with everything that she did but she did but what she thought was best for her people and her love for Julius Caesar.
To see more visit https://www.millcreekent.com/cleopatra-mini-series-masterpieces-dvd-digital.html
Facebook: https://www.facebook.com/MillCreekEnt
Twitter: https://twitter.com/millcreekent 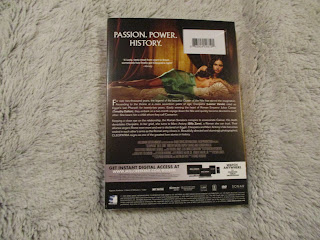 Disclaimer: I received one or more of the products or services mentioned above for free in the hope that I would mention it on my blog. Regardless, I only recommend products or services I use personally and believe will be good for my readers. I am disclosing this in accordance with the Federal Trade Commission's 16 CFR, Part 255: "Guides Concerning the Use of Endorsements and Testimonials in Advertising.
at March 08, 2019

Email ThisBlogThis!Share to TwitterShare to FacebookShare to Pinterest
Labels: Cleopatra The Mini-Series 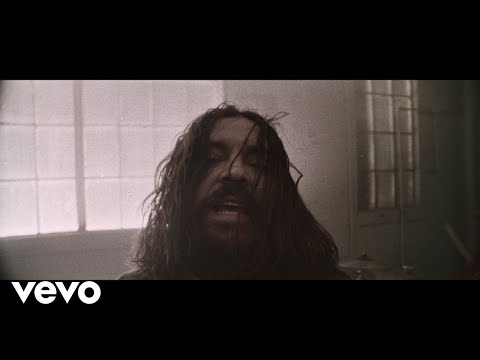 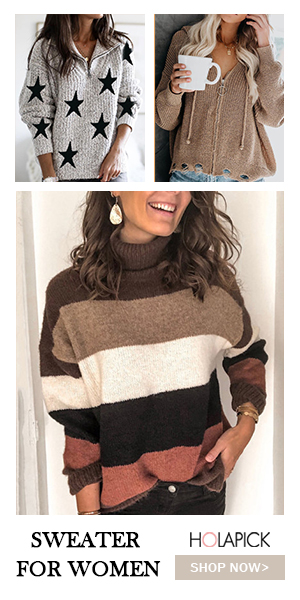