Last Action Hero from Mill Creek Entertainment stars Arnold Schwarzenegger (Terminator), F. Murray Abraham (TV’s Homeland), Art Carney (TV’s Uncle Buck), Charles Dance (TV’s The Little Drummer Girl), Frank McRae (TV’s ER), Tom Noonan (TV’s 12 Monkeys), Austin O’Brien (My Girl 2), and Robert Prosky (The Skeptic). Danny Madigan knows the first three Jack Slater movies by heart and the fourth one is just about to be released. With the aid of a magical ticket, Danny gets to know the latest movie really well, literally speaking. While watching the open action sequel during an advanced screening, Danny is transported right into the movie! While on the other side of the silver screen, Danny becomes the sidekick of Jack Slater, the toughest cop on the police force. 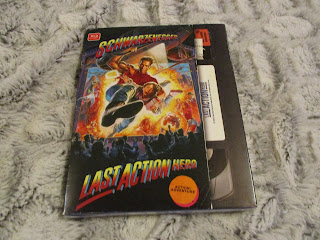 Complications arise while Jack and Danny are working on the case when one of the bad guys gets a hold of Danny’s magic ticket in escapes out of the movie into the real world. Now Danny and his hero Jack Slater must chase the arch villain in the real world, a world where evil guys can actually win!
My Opinion: this is a great film that came out in 1993 and if you haven’t seen it you should as it has a lot of action and adventure will trying to get the arch villain act on the movie screen and Danny the magic ticket back to go home.
To see more visit https://www.millcreekent.com/last-action-hero-retro-vhs-look-blu-ray.html
Facebook: https://www.facebook.com/MillCreekEnt
Twitter: https://twitter.com/millcreekent 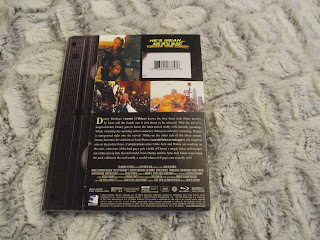 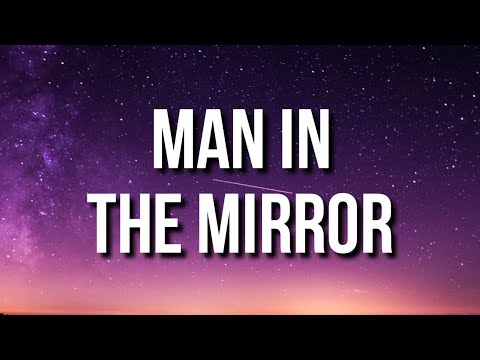