Trail of Tears from Mill Creek Entertainment on DVD + Digital as an MSRP of $19.98. This harrowing and compelling compilation of award-winning documentary programs chronicles the struggles of the Native American culture from the forced relocation known as the Trail of Tears to the current issues faced by America's aboriginal people. This two-hour documentary explores one of the great historical tragedies of America's aboriginal people. In 1830, eager to gain access to lands inhabited by Native Americans, President Andrew Jackson enacted the Indian Removal Act which forced the Cherokee Nation to leave their homeland and relocate into unchartered territory. Many of these forced settlers suffered from exposure, disease, and starvation. Upon arriving in Indian Territory, they arrived with no past and no future. 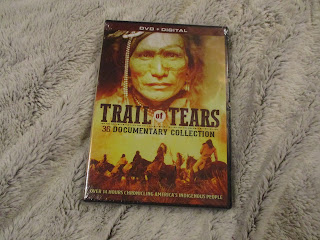 PLUS An Additional 32 Documentary Programs!
My Opinion: any history buff will enjoy this film as it takes place during the 1830s and follows Native American Indians. It is interesting how in history that there was so much fighting between Indians and white settlers. Just make shoe thinking realize how far the United States has come over the years.
To see more visit https://www.millcreekent.com/trail-of-tears-collection-dvd-digital.html
Facebook: https://www.facebook.com/MillCreekEnt
Twitter: https://twitter.com/millcreekent 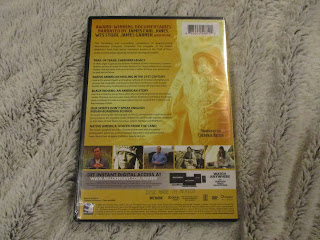 Disclaimer: I received one or more of the products or services mentioned above for free in the hope that I would mention it on my blog. Regardless, I only recommend products or services I use personally and believe will be good for my readers. I am disclosing this in accordance with the Federal Trade Commission's 16 CFR, Part 255: "Guides Concerning the Use of Endorsements and Testimonials in Advertising.
at February 27, 2019

Email ThisBlogThis!Share to TwitterShare to FacebookShare to Pinterest
Labels: Trail of Tears

Coming to DVD on October 2, 2022, from Paramount Home Entertainment, is Blue's Clues & You! Rainbow Puppy Adventures with an MSRP of... 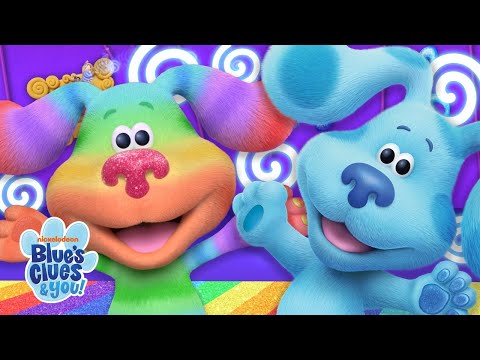